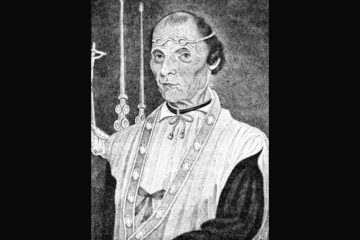 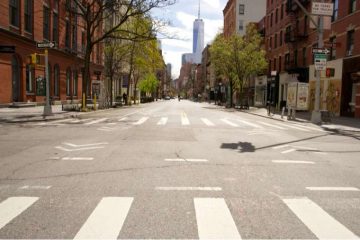 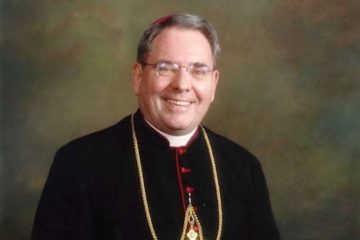 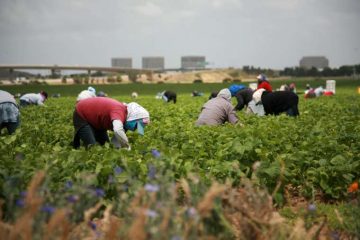 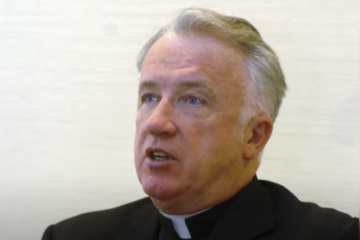 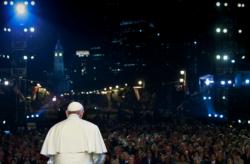 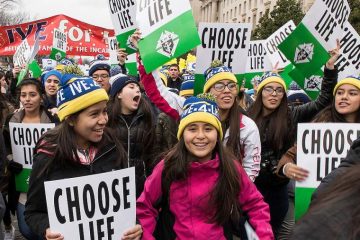 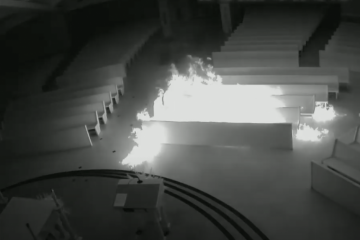 ‘They have lost absolutely everything,’ say volunteers back from Bahamas

PORT OF PALM BEACH, Fla. (CNS) — An expert in disaster search and rescue who recently concluded a 13-day post-Hurricane Dorian operation in the Bahamas said that if there are scores of undiscovered fatalities there, their bodies were likely claimed by the sea.

The government of the Bahamas says that the official death toll following Dorian has reached 50, and hundreds remain officially listed as missing while search-and-rescue teams continue to comb through widespread wreckage.

"An old man was looking for his grandchild, but we couldn’t find the boy and the fishermen say that the water was so high that many of the bodies went into the ocean," said Hector Mendez, one of Mexico City’s famous Los Topos ("the Moles"), which formed spontaneously in response to the deadly 1985 earthquake that flattened 30,000 buildings in Mexico City and killed thousands.

"Our specialty is to go inside the buildings when they fall down, and working in the sun and swamp was very hard on us, but we stayed there and we did find one (deceased) lady inside the middle of a building," said Mendez, who spoke with the Florida Catholic diocesan newspaper, after he caught a ride to Florida courtesy of the Florida-based Bahamas Paradise Cruise Line.

The company, through its Mission Resolve program formed after Dorian, concluded its second humanitarian round-trip mission by providing the transportation from Florida to Freeport, Grand Bahama, carrying some 400 volunteers and 200 visa-carrying Bahamas evacuees.

Mendez added that his team of four Central Americans had arrived in the Bahamas by yacht and airplanes to join a larger group of 20 rescue professionals working on the east side of Grand Bahama Island. He said the 2010 Haiti earthquake was a more devastating situation to work in but that Hurricane Dorian was significantly devastating for key parts of the Bahamas.

"The east side (of Grand Bahama) was completely destroyed; the hurricane was there for 40 hours smashing everything," Mendez said. He was heading back to Mexico City for a three-day training event but said his organization was likely to send a fresh team and search dogs back to the Bahamas, probably to the hard-hit Abaco Islands.

Mendez said his instincts tell him there may not be much to discover in the rubble there.

"We had the dogs with us, and I am 35 years working on this all over the world and I know how it smells and we couldn’t smell it," Mendez said of the search for the deceased.

Also returning from the Bahamas on the cruise ship was Richard Raines, who is retired from the U.S. Air Force and recently retired from the City of Margate Fire Rescue Services northwest of Fort Lauderdale. He said his team helped clear debris from wrecked homes, provide medical support and compassionate outreach with a Christian-based team of disaster volunteers.

"I have been through all the hurricanes locally, including Hurricane Andrew (in 1992), and it was just as bad," Raines said. "The water line was up high and there were a lot of tragic stories, but I have to say that the people were the most positive."

Raines noted that long-term relief and rebuilding coordination is what is most needed in the Bahamas now.

"As you are going over on the ship, you are able to talk to other people and find out other groups that are helping out and you find other ways you can help as well," Raines said. "You aren’t standing around talking, you can actually do something."

John Marshall, an electrical engineer from Mobile, Alabama, went with a team of Christian volunteers from around the U.S. He drew some comparisons of the situation to his firsthand experience in working in the post-Hurricane Maria disaster in Puerto Rico in 2017.

Marshall said he felt called to be on the ground after seeing the post-Dorian images in the Bahamas.

"We meet basic needs first including solar lights, water filtration, food," he said. "The electrical system on the Bahamas is in much better shape than in Puerto Rico — except for east of the canal in Grand Bahama, where it was just total devastation. Freeport is coming online very quickly."

Water filtration is a huge need in the Bahamas, he noted.

But the devastation in the Bahamas — because it was contained to a much smaller area than in Puerto Rico and because it is so close to Florida — will recover much quickly, according to Marshall.

"Three weeks from now when the Bahamas is off the news, that is when it will get critical for the Bahamas: People forget about it and it falls off the press radar screen, but they will still need food and still need water and so many people have lost absolutely everything," he said. "They are sleeping in cars, friends have taken them. Repairing houses is going to be huge.

"What impressed me about these people is that they started self-help and cleaning out their houses but they do need their electrical systems fixed."

Tracy writes for the Florida Catholic, newspaper of the Diocese of Palm Beach and the Archdiocese of Miami.

Today's Video: Is it a sin?

Review of Canadian Caritas is hurting its credibility, says ex-president

‘They have lost absolutely everything,’ say volunteers back from Bahamas