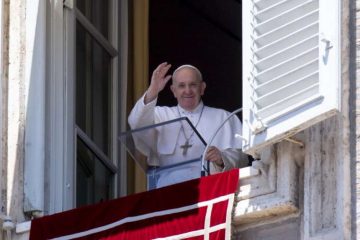 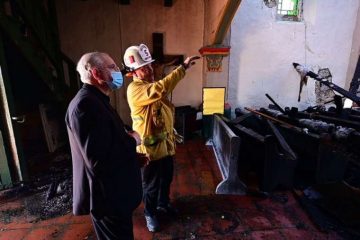 ‘This is exactly what we want to be doing’: A friar’s life in Brooklyn during coronavirus

Today’s Video: Be not Afraid