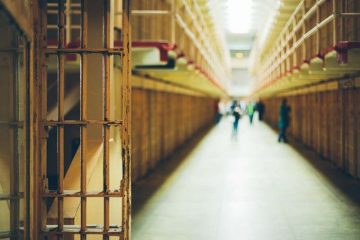 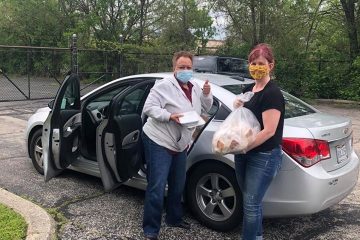 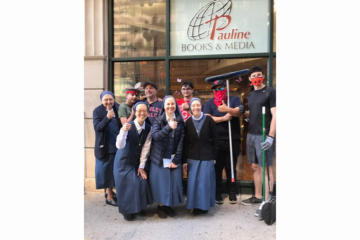 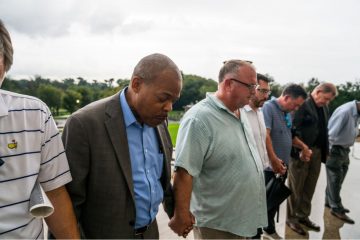 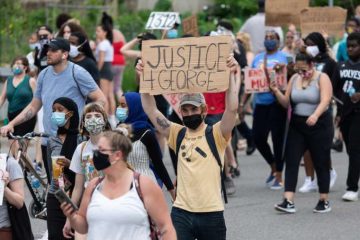 VATICAN CITY — In his daily homily on Friday Pope Francis said that Christian communities become “sick” when they live in fear and fail to be joyful – even when times are difficult.

He added that the Christian community grows “sick with worldliness” when “it does not have the joy of Christ.”

These two words – “fear” and “joy” – and what each means for the Christian community, were at the center of the Holy Father’s homily.

Speaking first on fear, Pope Francis explained: “A fearful Christian is a person who has not understood the message of Jesus.”

This kind of fear provokes a self-centered selfishness which leads to a sort of paralysis. It “harms us. It weakens us, it diminishes us. It even paralyzes us,” the Pope said.

Recalling how Jesus told Saint Paul to speak and not be afraid, he said: “Fear is not a Christian attitude.”

Rather, it is an attitude of a “caged animal” who lacks the freedom to look forward, create, and do good, being prevented by a sense of danger.

Pope Francis said this fear and lack of courage jeopardizes the health of those communities which to forbid everything in an effort to always be safe.

“It seems they have written on the gateway: ‘Forbidden,’” he said. “And you enter into this community and the air is stale, because it is a sick community.”

Pope Francis encouraged the faithful to ask God to overcome this fear: “Do not be afraid, and ask for the grace of courage, the courage of the Holy Spirit that He sends us.”

The Pope clarified that fear as a vice should not be confused with what is referred to as “fear of the Lord,” which is a virtue that helps Christians in their mission. Pope Francis then turned his reflection to “joy,” which he said is not simply an emotion. “Christian joy is not simply enjoyment, is not a fleeting cheerfulness,” but “a gift of the Holy Spirit.”

A Christian who lives in joy does so because “the Lord reigns, the Lord is at the right hand of the Father,” the pontiff said.

“The Lord has looked upon me and called me and has given me His grace, and has made me a Son of the Father…That is Christian joy.”

“No one can take away your joy,” he said, which brings peace in “the saddest moments, in moments of sorrow.”

Pope Francis concluded his homily, praying: “Lift us up, O Lord, to Christ seated at the right hand of the Father…raise our spirit. Take away our every fear, and grant us joy and peace.” 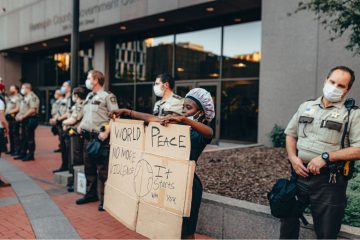