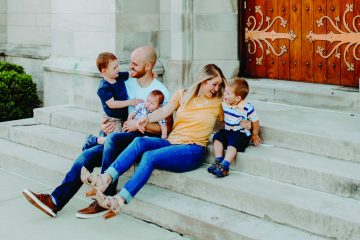 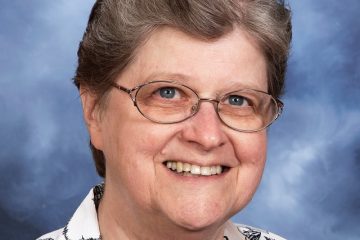 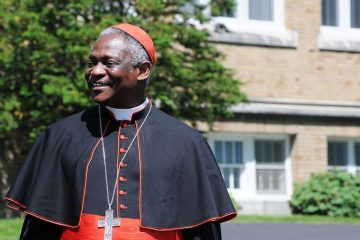 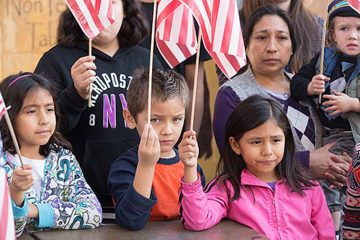 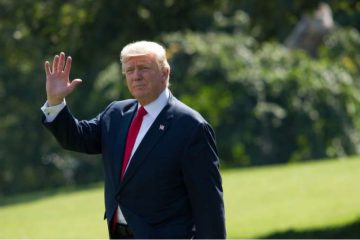 In the waning days of December, some non-Christians celebrate the winter solstice instead of Christmas. The connection between the two observances is worth reflecting on this Advent Season.

The winter solstice, which will occur on December 21, marks the longest night of the year. After that, the nights grow shorter and the days longer. From ancient times this has been hailed as the victory of light over darkness, which may be why early Christians chose to commemorate the birth of Christ just a few days after the solstice.

Pope Emeritus Benedict XVI spoke about this quite eloquently in a Christmas homily before he assumed the papacy:

“Very soon, Christians claimed for themselves, on December 25th, the day the light invaded, and celebrated it as the day of the birth of Christ, in which they had found the true light of the world.”

Illuminating the winter night with decorative Christmas lights on our homes and trees symbolizes that “the light shines in the darkness, and the darkness has not overcome it” (Jn 1:5).

“This is the true meaning of Christmas,” Pope Benedict said. “It is the ‘birthday of the invading light,’ the winter solstice of the history of the world which, in the fluctuating trend of our history, gives us the certainty that even here the light will not die, but already has the final victory in hand . . . The winter solstice of history has irrevocably happened with the birth of the child of Bethlehem.”

This is our faith. However, the certainty of Christ’s triumph over sin and death does not mean that our lives are free of obstacles, pain and heartache. And for those coping with a difficult loss right now, Christmas may be anything but merry.

As disciples of Jesus, we are also called to be the light of the world (Mt 5:14), to radiate Christ by our lives and in our actions. Bringing His love and mercy to those who are suffering as we celebrate His birth is especially appropriate.

St. John Henry Newman, canonized just a few weeks ago, touched on this in a Christmas homily: “Let us pray [for] Him to give us the spirit of ever-abundant, ever-springing love, which overpowers and sweeps away the vexations of life by its own richness and strength, and which above all things unites us to Him who is the fountain and the center of all mercy, lovingkindness and joy.”

Christ wants to bring each of us that joy, peace and fullness of life at Christmas and always. Christmas is not just one day on the Church calendar. It is an entire liturgical season that begins with the vigil Masses on Christmas Eve and ends January 13 on the Feast of the Baptism of the Lord. This is an apt time for a new beginning in our spiritual lives in tandem with the new year, a spiritual reset if one is needed.

In the baptismal rite, the priest or deacon says, “the Christian community welcomes you with great joy.” The same is true for those of you who have not been participating in the Eucharist. I invite you back home for Christmas, and thereafter.

A blessed Advent and a joyous Christmas season to all!