CNA Staff, May 16, 2020 / 12:00 pm MT (CNA).- The Polish bishops’ conference is encouraging the faithful to participate in a social media campaign to mark the 100th anniversary of the birth of Pope St. John Paul II on Monday.

Pope St. John Paul II was born Karol Wojtyla on May 18, 1920, in Wadowice, Poland. In 1978, he made history as the first non-Italian pope in over 400 years. Pope St. John Paul II is credited with helping bring about the fall of communism in his native Poland. He was canonized as a saint in 2014.

Archbishop Stanisław Gądecki, the president of the Polish bishops’ conference, encouraged Catholics to share their memories and witness of how the saint had influenced their life and faith on social media using the hashtag #ThankYouJohnPaul2.

Gądecki encouraged Catholics to post photos and videos to honor the saint’s legacy.

“In this way we can express our gratitude to Pope John Paul II, for what he has brought and brings to our personal, family and social life, for all the meetings we had with him, in which we had the opportunity to participate, for his words, which we remember the most, for the inspirations he has evoked and continues to evoke in us,” Gądecki said.

“We can also publish the memories associated with him. In this way, we will also tell about St. John Paul II to the young generation which did not have the opportunity to get to know the Pope more closely, but is so much present in social media.”

Internet users have already answered the call to create “a virtual birthday cake” for the saint, as well as honor his call for the Church to “cross this new threshold” to “put out into the deep of cyberspace” for evangelization. 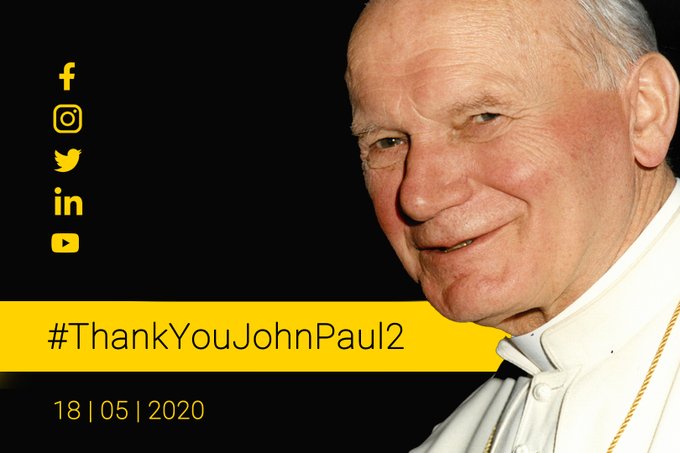 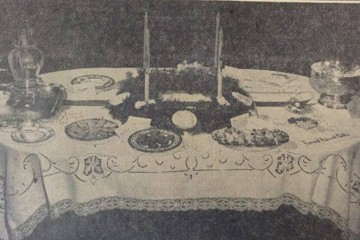