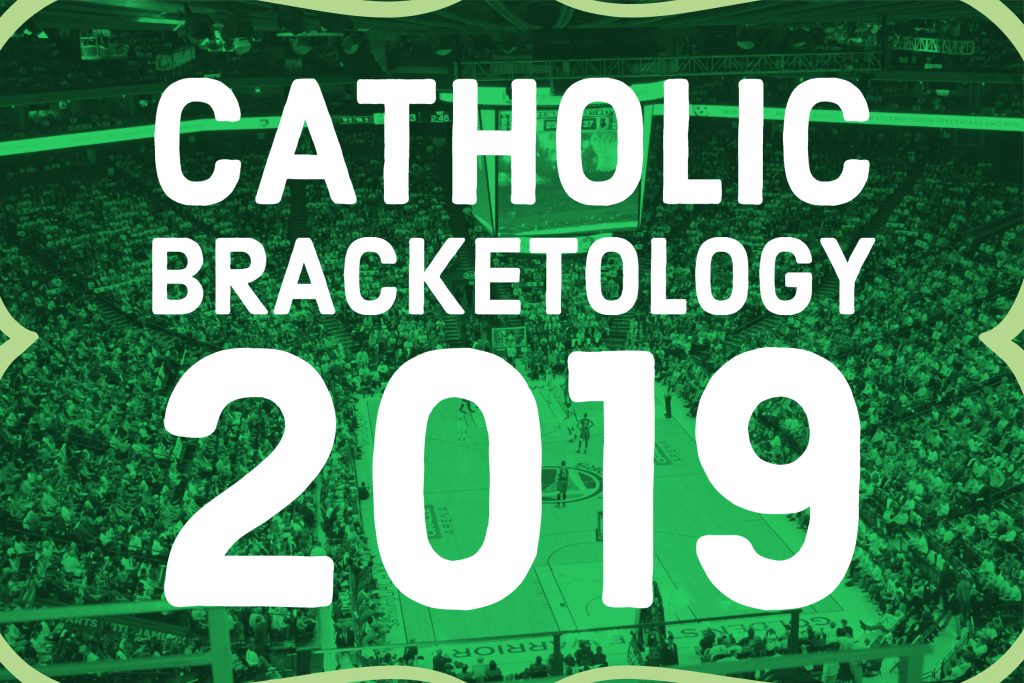 Update: Catholics, Muslims urged to work for peace by respecting 'the other'