In light of current restrictions, and in lieu of their presence at the Mass of Christian Burial, priests of the Archdiocese are encouraged to offer Mass for the repose of Archbishop Pilarczyk’s soul, using the orations of the Mass for the Dead: IV. Various Prayers for the Dead, 2. For a Bishop, A. For a Diocesan Bishop. The Office of the Dead may also be prayed for him.

A memorial Mass with the presence of the clergy and faithful of the Archdiocese will be celebrated at a later date.

Associates of the Marian Pact are asked to offer, as soon as possible, one Mass for the repose of the soul of Archbishop Pilarczyk, and when convenient, to provide for the celebration of two other Masses. 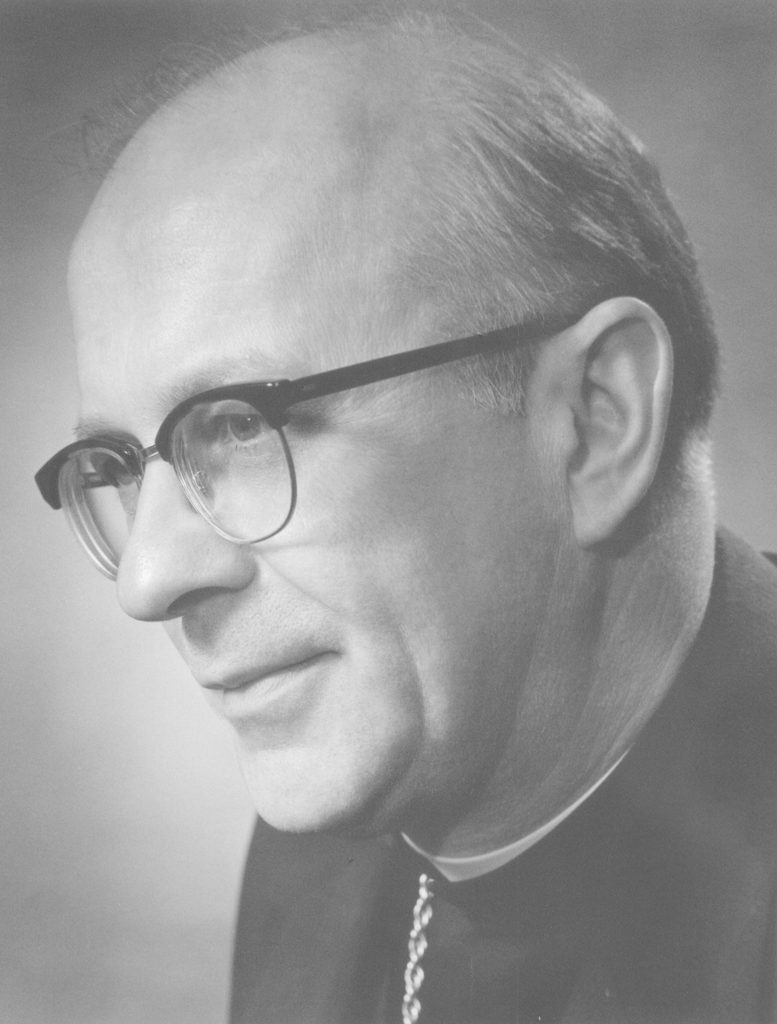 How to stay quarantined, stay married, and keep your friends