A pair of explosions detonated near the finish line of the Boston Marathon Monday around the four-hour mark of the race. Several news agencies reported a third explosion at Boston’s JFK library, but it was unknown if the blasts were related.

Catholic Online reported that at least two people had been killed and reports from the web on the number of injured varied from 23 to more than 100.

On its social media pages, the Archdiocese of Boston has asked for prayers.

“Please join us in prayer for all those injured at the Boston Marathon today and for the emergency workers who protect and care for us all,” the Archdiocese of Boston wrote on its Facebook page. “May our Risen Lord have mercy on us today.”

A few minutes later it added: “As reports of death and injuries are reported, we ask you to please turn to the Lord each time to pray for them and for those who love them that they would receive the consolation of the Holy Spirit, the mercy of God, and the loving maternal embrace of our Blessed Mother.”

On Twitter, the Archdiocese of Boston wrote, “May the souls of the faithful departed through the mercy of God rest in peace,” along with an update of how many were known to be hurt at the time of the post.

The United States Conference of Catholic Bishops had not issued an official statement as of 6 p.m. Monday, but did write, “Please pray with us for those injured in Boston,” on its Facebook wall.

“Join me in praying for those killed and injured in the Boston Marathon and JFK Library explosions,” he wrote.

City Council resolution calls for parades to be more inclusive 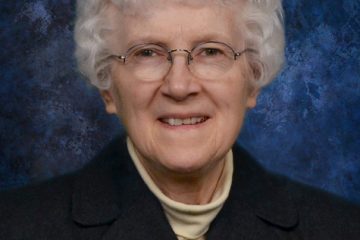