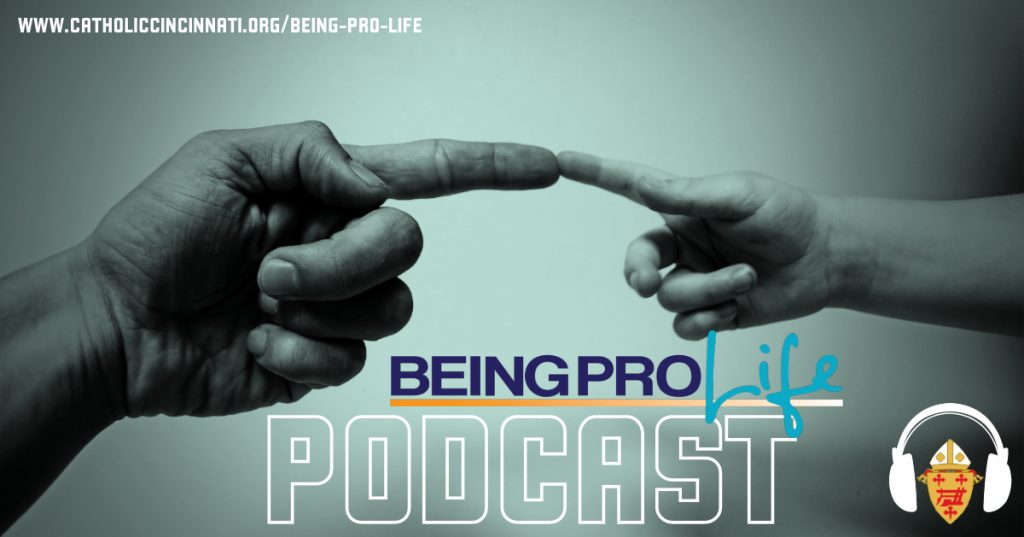 A few months ago I was contacted by a man in active pro-life ministry in Hong Kong who regularly listens to my “Being Pro-Life” podcast and offered to participate in it. I was intrigued by the idea of what the big pro-life issues are across the world, so I went to work contacting someone who works in pro-life ministry from every continent in the world (except, of course, Antarctica). After talking to everyone, however, I noticed what appeared to be a disturbing pattern.

It is unfair to suggest I have the full scope of the concerns of an entire continent of nations after speaking with only one person – everyone has their own biases, and even without those biases, one person is not going to be able to communicate that full spectrum in such a short interview. But it did inspire me to conduct research to see if what I noticed bears any semblance of measurable truth. What I discovered seemed worthy of mention.

A Disturbing Pattern
While there are many issues that touch on human life and dignity in this world, two primary issues directly related to taking innocent life are abortion and euthanasia/assisted suicide. What I noticed is that, on continents where abortion is only beginning to become more widely accepted, assisted suicide does not appear to be a concern. It is only in places where abortion has already sunk into the consciousness of the people as an obvious right, that the issues of assisted suicide and euthanasia are either already occurring, or there is grave concern that they are close to becoming ratified in law. 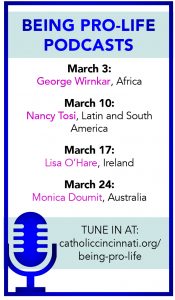 Another way to look at it: A culture comes to the conclusion that the solution to its varying problems of poverty, economy and health issues can be solved through population control (i.e., birth control and access to abortion). It is only after the acceptance of these “solutions” to the beginning of life, that acceptance of “solutions” to end-of-life issues like assisted suicide then fall in to place. The latter does not seem to come first.

I made a chart of my findings (right). Laws regulating abortion vary widely by country (as they do even by state in the U.S.), so I divided my data into three categories: abortion is banned, abortion is allowed with restrictions, and abortion on demand (or with very limited restrictions). I gathered this information primarily from the Abortion Worldwide Report, edited by T. Jacobson and W. Johnson, 2018. I then added a column related to countries that have laws allowing for assisted suicide. We can generally see how, as abortion access becomes less restrictive, the likelihood of assisted suicide being legal increases.

In the U.S., assisted suicide has been legalized in nine states and Washington, D.C. It may come as no surprise that none of those states are among the states that have recently passed (or even nearly passed) heartbeat bills to restrict abortions. By contrast, the state that ratified assisted suicide first, Oregon, was also the first to legalize abortion. In addition, according to Oregon Right to Life, it is also the only state in the nation with no protective pro-life laws.

Listen for More
These interviews will be released each week on the podcast and in video format on our website at www.catholiccincinnati.org/being-pro-life-march-2020/, beginning with my conversation with George Winkar, Regional Director of French-speaking Africa for Human Life International (HLI). All the inhabited regions of the world will be released over the next eight weeks.

In next month’s article, I’ll talk more about what each continent’s issues are, and things we can do in the U.S. to help our brothers and sisters abroad create a world that better respects
human life from conception to natural death. 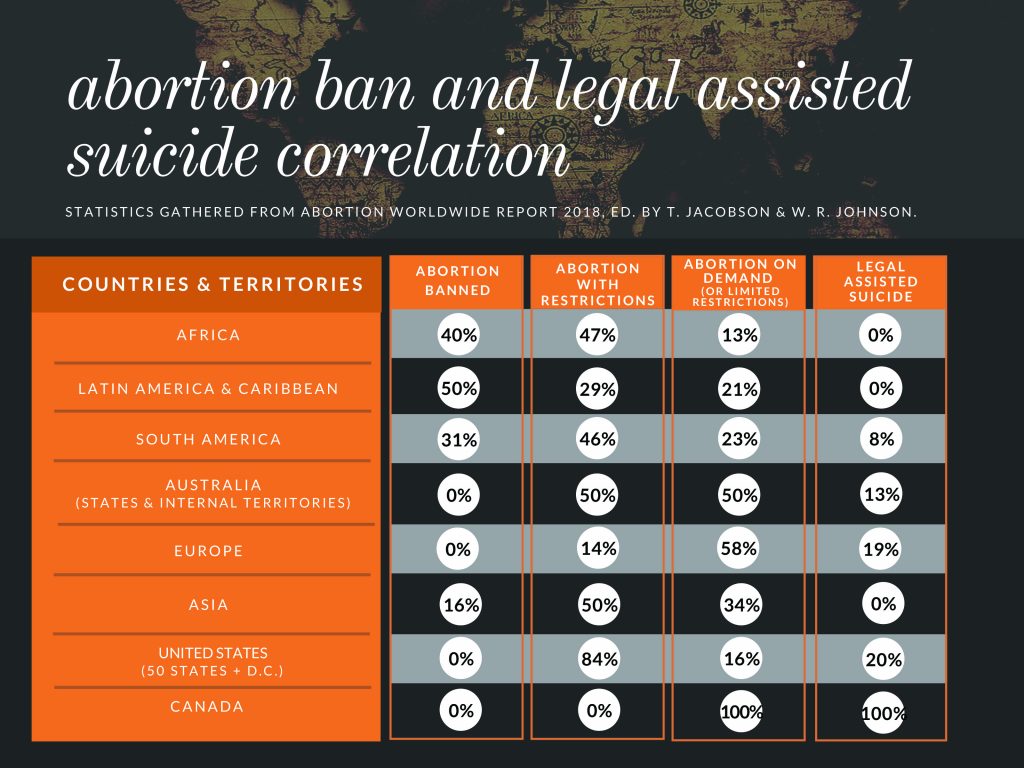 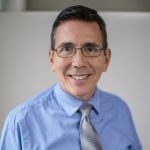 In prepared speech, pope warns clergy on pitfalls of bitterness