“Yesterday’s court ruling freezing these common-sense regulations leaves those with conscientious or religious objections to the HHS mandate out in the cold. In a free country, no one should be forced to facilitate or fund things like contraception, sterilization, and abortion-inducing drugs and devices, which go against their core beliefs. We pray that this decision will be appealed and that future courts will respect the free exercise arguments of the Little Sisters of the Poor and so many others who simply seek the freedom to serve their neighbors without the threat of massive government fines hanging over their heads.” 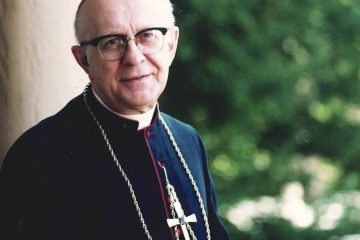