The journey that brought Bob Wurzelbacher from his Cincinnati parish home to director of the Archdiocesan Office for Respect Life ministries did not prepare him for his first challenge in the office.

“I had not yet officially started in my position, but messages were being left on the phone in an empty office, so I thought I ought to try to answer them. I was receiving calls on everything from abortion legislation, to miscarriage/grief support, Catholic teaching on nutrition/hydration, assisted suicide legislation, and even advocacy for children with disabilities,” Wurzelbacher recalled. “I was not able to answer most of the questions, but I started a self-directed crash course on them and called people back as quickly as I could. There is a lot more to the Respect Life Office than it may appear at first glance.”

“But that’s part of the mission – advocacy, education, legislation and support,” he said.

Before taking the lead role at the Office for Respect Life ministries, http://www.catholiccincinnati.org/ministries-offices/respect-life-2/, Wurzelbacher had served as Associate Director for the Office of Youth and Young Adult Ministry. A major reorganization of the Department of Pastoral Services reported earlier this year in The Catholic Telegraph separated the youth and young adult functions into separate offices, and also separated the functions of Marriage and Family Life from Respect Life, which became Wurzelbacher’s new role.

Prior to serving in the Office of Youth and Young Adult Ministry, he served as Director of Youth Ministry at St. Gertrude parish in Madeira. There he met his wife, Cindy, who replaced him as the youth minister there when he began working for the Archdiocese. Wurzelbacher, who also sings, directors choir and plays piano and organ, additionally works part-time as the pastoral associate for music at Our Lady of the Sacred Heart and Sts. Peter and Paul parishes in Reading, and is well-known to archdiocesan staff for presiding over the music at their liturgies.

Immediately upon graduation from La Salle High School, he served in the U.S. Army as a combat telecommunications specialist for four years. After receiving his undergraduate degree from Boston College and a Masters in Library and Information Science from the University of Texas at Austin, he took first vows as a brother for the Congregation of Holy Cross. He earned an MA in Pastoral Ministry from the Oblate School of Theology in San Antonio, and after discerning that religious life was not his vocation, returned to Cincinnati to begin his work in youth ministry.

He and his wife have two young children, both girls.

One of the best thing about his new role is the beautiful people he has met from such diverse walks of life. “I have met with wonderfully caring people at crisis pregnancy centers; heroic people who have overcome disabilities; courageous people who move from tragic loss to reach out and help others; life-affirming legislators, senators and lobbyists; enthusiastic fellow respect life directors from other diocesan offices and so many others who work tirelessly to defend a respect for life in so many ways, “ Wurzelbacher said. “It is truly humbling to be a part of such a diverse group of people who do what they can through their life circumstance to protect the value of human life in all its stages.”

An upcoming event he is currently preparing for is the 12th annual “Cross the Bridge for Life”, a joint project of the Archdiocese and Diocese of Covington, KY, where on June 4th thousands of pro-life advocates prayerfully march across the Purple People Bridge over the Ohio River to demonstrate support for protection for all human life from conception to natural death. See: http://www.crossthebridgeforlife.org 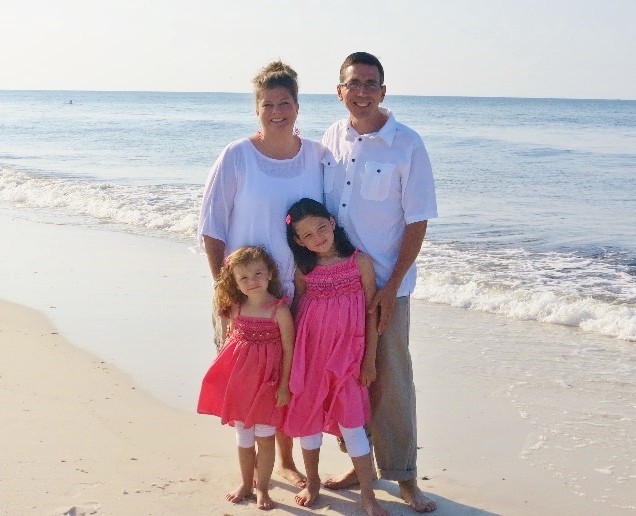 Being Pro-Life: New Life through Death