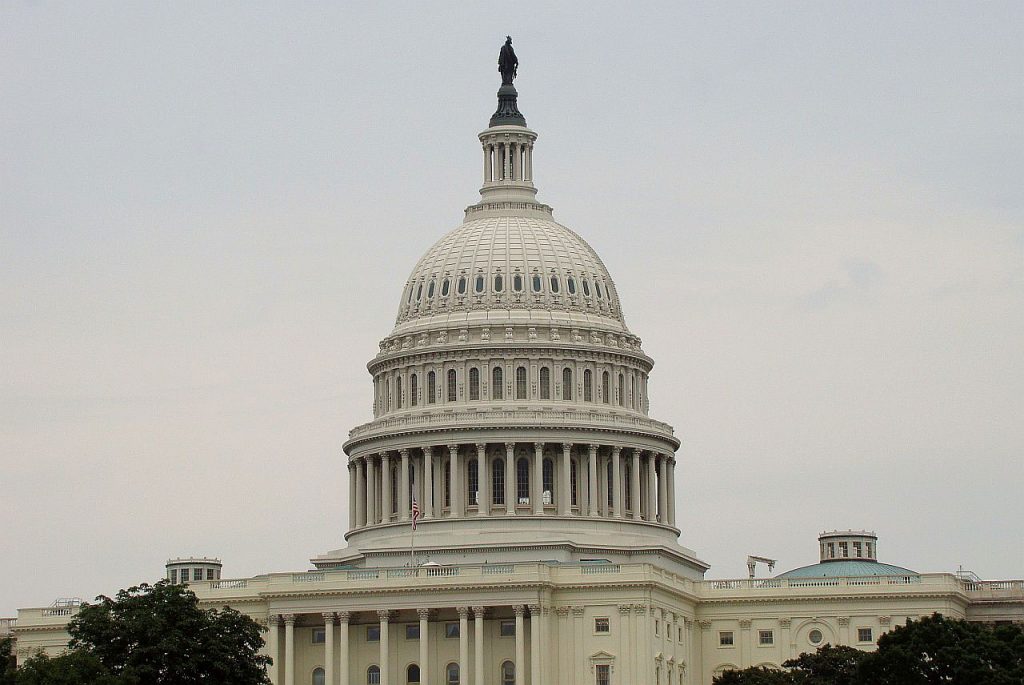 The bill could continue to be considered in the Senate, even with the prospect of a filibuster, though this is not widely expected. The bill is likely to be a topic of debate in 2018 Senate elections.

The U.S. is one of seven countries in the world that allow abortions after 5 months of pregnancy.

The Pain-Capable Unborn Child Protection Act proposes that abortion be made illegal after 20 weeks of gestation, on the basis that fetal neural development enables the unborn to experience pain at that point. The bill includes exceptions for an abortion in the case of rape or incest, as well in the circumstances in which the pregnancy threatened the life or the mother.

“After 20 weeks, the unborn child reacts to stimuli that would be recognized as painful if applied to an adult human, for example, by recoiling,” according to the text of the Pain-Capable Act.

Because of an unborn child’s sensitivity to pain at this stage, anesthesia is regularly administered during in-utero surgery after 20 weeks. An ultrasound can reveal the gender of an unborn child, who can be viewed sucking their thumb, yawning, or stretching by 20 weeks of pregnancy. The nervous system begins functioning in the fourth month of pregnancy.

The bill, which was passed by the House of Representatives in Oct. 2017, is opposed by most Senate Democrats. To prevent a filibuster, Republicans needed Democratic support, in addition to the votes of the 51 Republican Senators.

Twenty-one states currently have a law banning abortion after 20 weeks, according to the Guttmacher Institute. A recent Marist poll commissioned by the Knights of Columbus found that 76 percent of Americans support limiting abortion to the first trimester of pregnancy.

“There is no reason why this should be a partisan issue,” Senate Majority Leader Mitch McConnell said on the Senate floor before the vote.

“The Pain-Capable Unborn Child Protection Act reflects a mainstream, growing consensus that unborn children should not be subjected to elective-abortion after 20 weeks,” he added.

In France, Italy, and Germany, abortion is illegal after 12 weeks of pregnancy. The United States, China, North Korea, Canada, the Netherlands, Singapore, and Vietnam are the seven countries that permit elective abortions after 20 weeks.

Recently, when I addressed the 45th annual March for Life, I called on the Senate to pass the Pain-Capable Unborn Child Protection Act, important legislation that would protect our most vulnerable. It is disappointing that despite support from a bipartisan majority of U.S. Senators, this bill was blocked from further consideration. Scientific studies have demonstrated that babies in the womb feel pain at twenty weeks. The vote by the Senate rejects scientific fact and puts the United States out of the mainstream in the family of nations, in which only 7 out of 198 nations, including China and North Korea, allow elective abortions after 20 weeks of pregnancy. We must defend those who cannot defend themselves. I urge the Senate to reconsider its decision and pass legislation that will celebrate, cherish, and protect life.

United States Senate: How they voted: