A Mass of Christian Burial for Marianist Brother Don Winfree was celebrated Feb. 4 at Queen of Apostles Chapel in Dayton.

A native of Chester, Pa., Brother Don earned a bachelor’s degree from the University of Dayton in 1965 and began a long career as a Marianist educator to include serving in Baltimore, Md., and Hollywood, Fla., as a high school teacher and principal. He was diagnosed with multiple sclerosis in 1982, which eventually necessitated his move to St. Leonard’s Health Center in Dayton.

Interment was at Queen of Heaven Cemetery in Dayton 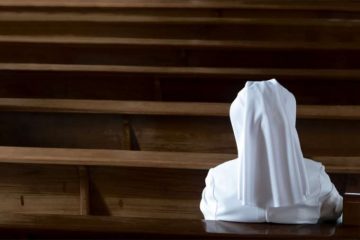