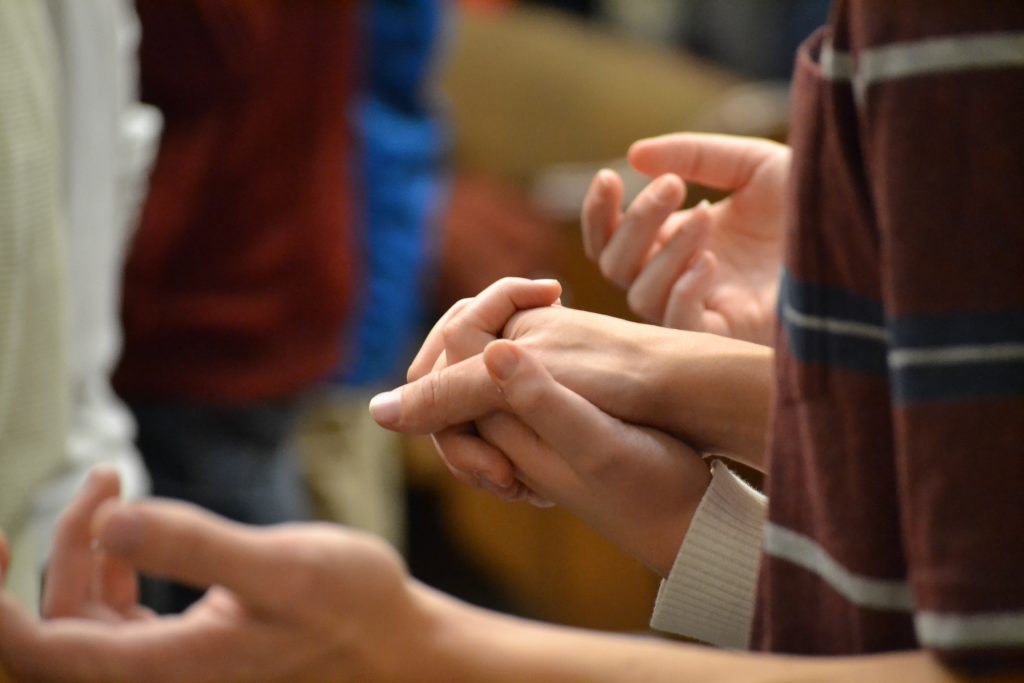 As the annual Catholic Ministries Appeal began across the Archdiocese of Cincinnati, Chief Development Officer David Kissell found himself playing with the numbers and being astounded by the possibilities.

While the current goal of $5 million will fund six major ministries, including the New Evangelization, the seminary and vocations, St. Rita School for the Deaf, Catholic Charities, support for
the archdiocese’s retired priests, and for hospital, campus and prison ministries, Kissell said the full potential of the campaign is not being realized.

If each family in the 160,000 households in the 19-county archdiocese gave just $1 each day for a year — roughly $300 per year per family — the amount collected could be $50 million. “I admit that’s a dream, but it’s true,” Kissell said, adding that the number of additional people who could be helped through the archdiocese’s various ministries could then easily reach one million.

The more than 200 parishes in the archdiocese that participate in this campaign each year and the funds collected make up an important part of the operating budgets of the participating ministries. Each parish has a goal and each will see 50 percent of funds raised over goal returned to the parish for its particular use.

“This Legislation is Evil, Pure and Simple,” Says Chairman of U.S. Bishops’ Pro-Life Activities Committee; Calls All Catholics to Fight with Renewed Vigor for Unborn