Vatican City, Feb 22, 2020 / 08:30 am (CNA).- The Vatican announced Saturday the approval of a miracle attributed to the intercession of Venerable Carlo Acutis, an Italian teenager and computer programmer, who died in 2006.

The miracle involved the healing of a Brazilian child suffering from a rare congenital anatomic anomaly of the pancreas in 2013. The Medical Council of the Congregation for Saints’ Causes gave a positive opinion of the miracle last November.

With Pope Francis’ approval of the miracle promulgated by the Congregation for the Causes of Saints Feb. 21, Acutis can now be beatified.

The beatification is expected to take place in Assisi. Acutis is currently buried in Assisi’s Church of St. Mary Major.

Acutis, who died of leukemia at the age of 15, offered his suffering for the pope and for the Church. He was born in London on May 3, 1991 to Italian parents who soon returned to Milan. He was a pious child, attending daily Mass, frequently praying the rosary, and making weekly confessions.

In May 2019, Acutis’ mother, Antonia Salzano, told CNA Newsroom: “Jesus was the center of his day.” She said that priests and nuns would tell her that they could tell that the Lord had a special plan for her son.

“Carlo really had Jesus in his heart, really the pureness … When you are really pure of heart, you really touch people’s hearts,” she said.

Exceptionally gifted in working with computers, Acutis developed a website which catalogued Eucharistic miracles. This website was the genesis of The Eucharistic Miracles of the World, an international exhibition which highlights such occurrences.

Pope Francis also authorized the Congregation for the Causes of Saints to promulgate the decree regarding the approval of two other miracles.

One miracle attributed to 18th century Indian martyr Blessed Lazarus, also called Devasahayam, who converted from Hinduism to the Catholic faith and was severely persecuted.

The other approved miracle was through the intercession of Blessed Maria Francesca of Jesus, the missionary foundress of the Capuchin Tertiary Sisters of Loano, who died in Uruguay in 1904.

Both Blessed Lazarus and Blessed Maria Francesca of Jesus can now be canonized as saints. Their canonization dates have yet to be announced.

The Vatican decree also recognized the martyrdom of a Jesuit priest, Fr. Rutilio Grande García, and two lay companions, who were killed in El Salvador. Grande, a close friend of St. Oscar Romero, was shot by a right-wing death squad while traveling in a car on March 12, 1977.

The heroic virtues of Servants of God Mario Hiriart Pulido, a Chilean engineer and lay member of the Secular Institute for the Schoenstatt Brothers of Mary who died in Wisconsin in 1964, was also approved by the pope, along with the heroic virtues of three Italian priests: Fr. Emilio Venturini, Fr. Pirro Scavizzi, and Fr. Emilio Recchia. 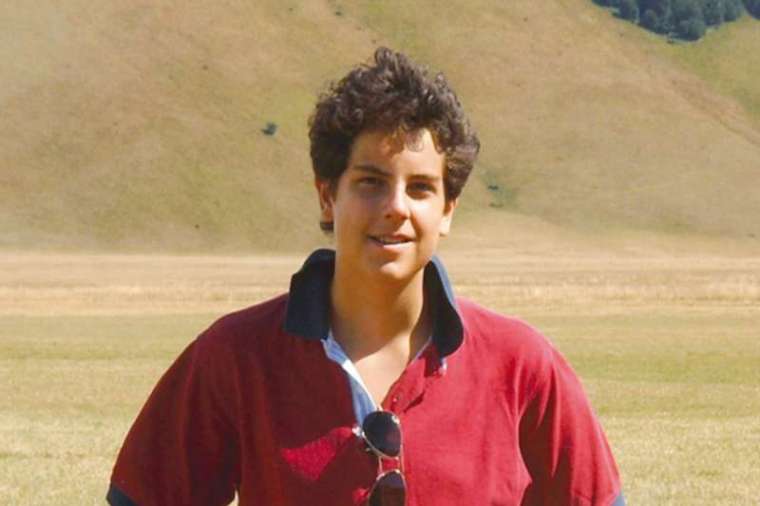