Congratulations, on the ordination of 10 men to the diaconate, earlier today!

The ordination was a closed Mass celebrated by Archbishop Schnurr. Please join us in praying for these newly ordained men. 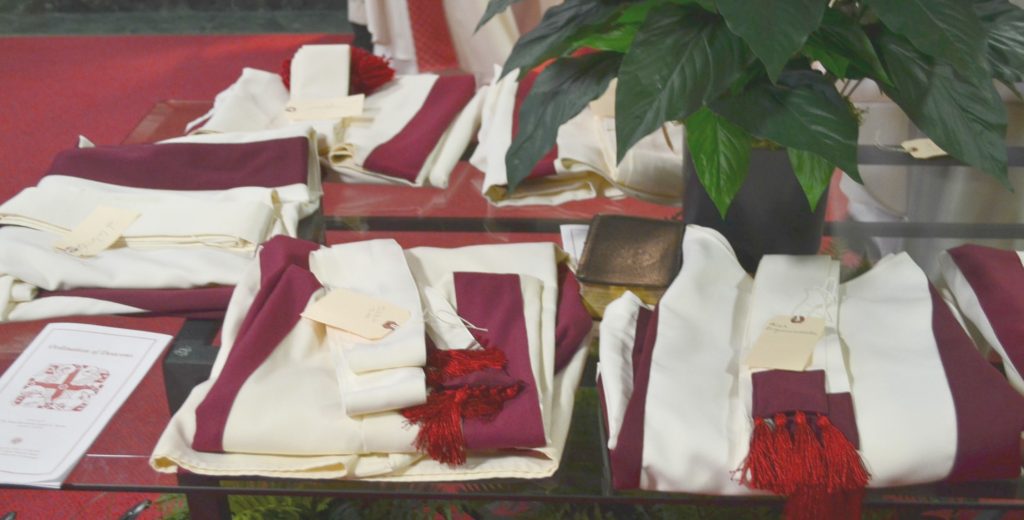 Pope: The 'greatest reality' is God's love, not past disappointments

Today’s Video: What NOT to Do During a Breakup 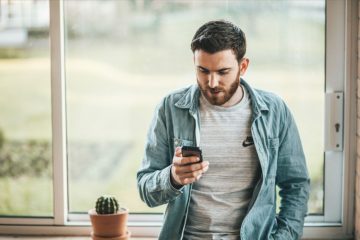