The Eucharist-centered weekend gave participants the opportunity to grow in their relationship with Christ and the church and encouraged them to become active in their parishes and the programs of the Archdiocese of Cincinnati. It included Mass, eucharistic adoration, fellowship, music, prayer, reflection and talks by nationally known speakers.

The retreat began with a welcome from Michael Walsh, emcee for the weekend and an up and coming Catholic speaker for young people, and Dominican Father Michael Dosch from St. Gertrude Parish in Madeira, who served as host. Also featured was a rock and worship concert by the CREDO band, and a talk by Walsh on the Year for Priests.

Other speakers for the weekend included Anna Mitchell, the news director for Sacred Heart Radio and news anchor for the Son Rise Morning Show on the ETWN Catholic Radio Network, and Dan and Amber DeMatte, a young married couple who currently serve as youth ministers in Columbus and travel to speak to youth around the country about the vocation of marriage.

On hand to celebrate Saturday afternoon Mass with the young people was Coadjutor Archbishop Dennis M. Schnurr. The retreat concluded on Sunday with the international rosary, small group discussions with the chaperones, several talks, information on archdiocesan opportunities and Mass celebrated by Father Dosch.

The Catholic Moment: The experience of the ‘call’ 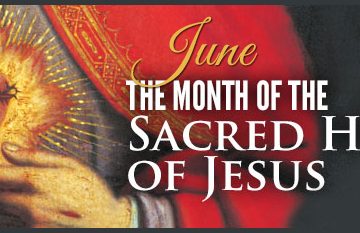