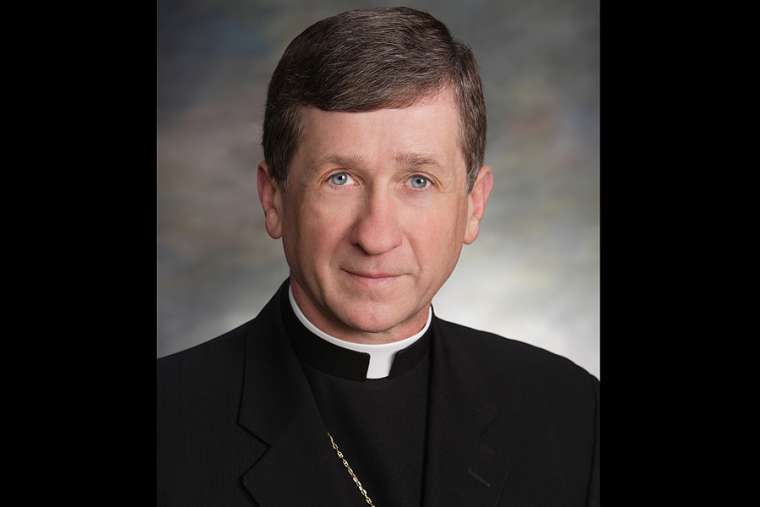 Vatican City, Nov 23, 2018 / (CNA/EWTN News).- The Vatican announced Friday Pope Francis’ selection for the organizing committee of the Vatican’s February meeting of bishops on abuse prevention. Among the group named is Cardinal Blase Cupich of Chicago.

The gathering, which will take place Feb. 21-24, 2019, is focused on the protection of minors from sexual abuse within the Church. The pope has asked the presidents of the world’s bishops’ conferences, and the heads of the Eastern Catholic Churches, to attend.

In addition to Cupich, Francis also placed on the organizing committee Cardinal Oswald Gracias of Bombay and Archbishop Charles Scicluna of Malta, who was recently made adjunct secretary of the Congregation for the Doctrine of Faith.

Earlier this month, the Vatican asked the United States bishops to postpone their consideration of a new code of conduct for bishops and the creation of a lay-led body to investigate bishops accused of misconduct, until after the conclusion of the February meeting on abuse.

Cardinal Daniel DiNardo, president of the U.S. bishops’ conference, made the announcement Nov. 12, during the bishops’ fall general assembly in Baltimore. The instruction to halt the vote was given by the Congregation for Bishops.

At DiNardo’s announcement, Cupich intervened from the floor, expressing his support for the pope. He also proposed an alternate plan on how to handle misconduct complaints against bishops, different from the draft measures previously presented by conference leadership.

In a statement Nov. 23, Papal spokesman Greg Burke called the February meeting “unprecedented,” and said that it “shows Pope Francis has made the protection of minors a fundamental priority for the Church.”

The gathering is about “keeping children safe from harm worldwide,” he said, adding that the pope wants the Church’s leaders to “to have a full understanding of the devastating impact that clerical sexual abuse has on victims.”

Burke said that the meeting is for bishops, who, he said, have the most responsibility for the “grave problem” of abuse; but lay men and women who are experts in the area of abuse will also be providing input and will be able to help address what should be done “to ensure transparency and accountability.”

Among those who will be helping with preparations for the February meeting are members of the PCPM and the lay undersecretaries of the Dicastery for Laity, Family, and Life: Dr. Gabriella Gambino and Dr. Linda Ghisoni.

Some number of victims of abuse by clergy will also be helping with preparations.

In addition to Pope Francis, other Vatican representation at the meeting will be the superiors of the Secretariat of State, and the prefects of seven congregations, including the Congregation for the Doctrine of the Faith, the Congregation of Bishops, and the Dicastery for Laity, Family, and Life.

Representatives of men’s and women’s religious orders will also be present.