DAYTON DEANERY — Ava Ritter expected to see her son, Randy, graduate from high school. She envisioned him walking across the stage, dressed in his cap and gown, with a smile of relief and a sense of accomplishment on his face as he waved his diploma toward the audience.

But the unthinkable happened to Randy. He died from Sudden Infant Death Syndrome (SIDS) in 1990 when he was just shy of three-months-old.

“Randy had dark, black hair and was so big and chubby and healthy. He taught me a lot in the short time he was here,” Ritter said of her baby boy, the second child of four children. “I didn’t think that babies died. I thought that only happened when neglect was involved.”

Had Randy lived, he would have graduated with the class of 2009 from Carroll High School in Dayton, where the Ritter family is certain he would have played soccer. Instead of longing for what could have been while other parents planned high school graduation parties, Ritter and her husband, Bob, created the Randy Ritter Memorial Scholarship in their son’s name. The $5,000 scholarship was made available to the soccer team’s senior players at Carroll.

Ben George, 18, won the scholarship that was announced at Carroll’s senior awards assembly last spring. George attends Emmanuel Church in downtown Dayton and will study biology and pre-med at Benedictine College in Atchinson, Kan., this fall.

George was among the six applicants who submitted a creative component such as a web page and an essay addressing “How soccer has impacted your life.”

In the essay George, who has been playing soccer since he was five, expressed his love for the sport. Although he has the skills of a good player, George mentioned in his essay that he used to lack a positive attitude during practice and with his coaches, which affected him being placed on varsity teams. He worked to turn it around with the help of his coaches.

“I went from a player who was one dimensional to a player who cared about his team and wanted to make people around him better,” George wrote in his essay.

Four years ago George and his sister accompanied their father, Dr. Gary George, to Rwanda to deliver supplies and provide medical care to orphaned children who suffer from AIDS. In preparation for the trip, George learned the children there enjoy playing soccer but didn’t have soccer balls. He and his sister collected new and used soccer balls to give to them.

“I will never forget how excited the Rwandan children were when they saw the balls and how much fun I had playing soccer with them,” George said. “We learned what it was like to be hungry for a few weeks and to have very little accessible clean water to drink, shower and wash (clothes). I never would have thought that collecting soccer balls would ever bond me with kids my age on the other side of the globe.”

As much as George enjoys soccer, he knows family, friends and school are important and that God comes first.

The Ritter family, who is Protestant, chose Carroll High School because of their interest in soccer and the school’s excellent reputation in the sport. Carroll’s soccer team won the 2008 Division II State Championship last fall. All of the Ritters are soccer players and fans. Bob Ritter was a longtime select soccer coach. Their oldest son, Robbie, 22, is a soccer referee. Their son Jonah, 16, and a junior at Carroll, has played soccer since his freshman year, and daughter, Shasta, 15, also plays.

Ritter said she came up with the idea for the scholarship while eating at a Penn Station East Coast Subs near Carroll and noticed the restaurant honors an athlete of the week from the school. From there, she connected with Pam Staton Tipps, who is the admissions director at Carroll High School, and told her about her interest in establishing a scholarship.

She said she’s not sure if the scholarship will be awarded annually. She and her husband posed the essay question about soccer as way for the students to reflect on their life.

“Ben’s father said in his son’s case (writing the essay) was a catharsis of going back to young memories to now,” Ritter said.

After the passing of her baby boy, Ritter wondered what God’s purpose was for her family. She worked through her grief and learned to keep her heart open to God just like the Bible says about Jonah, for whom her teenage son is named.

“I felt lost like Jonah after I lost Randy. When Jonah opened his heart to God, he was released from the whale,” Ritter said. “That’s what I had to do.” 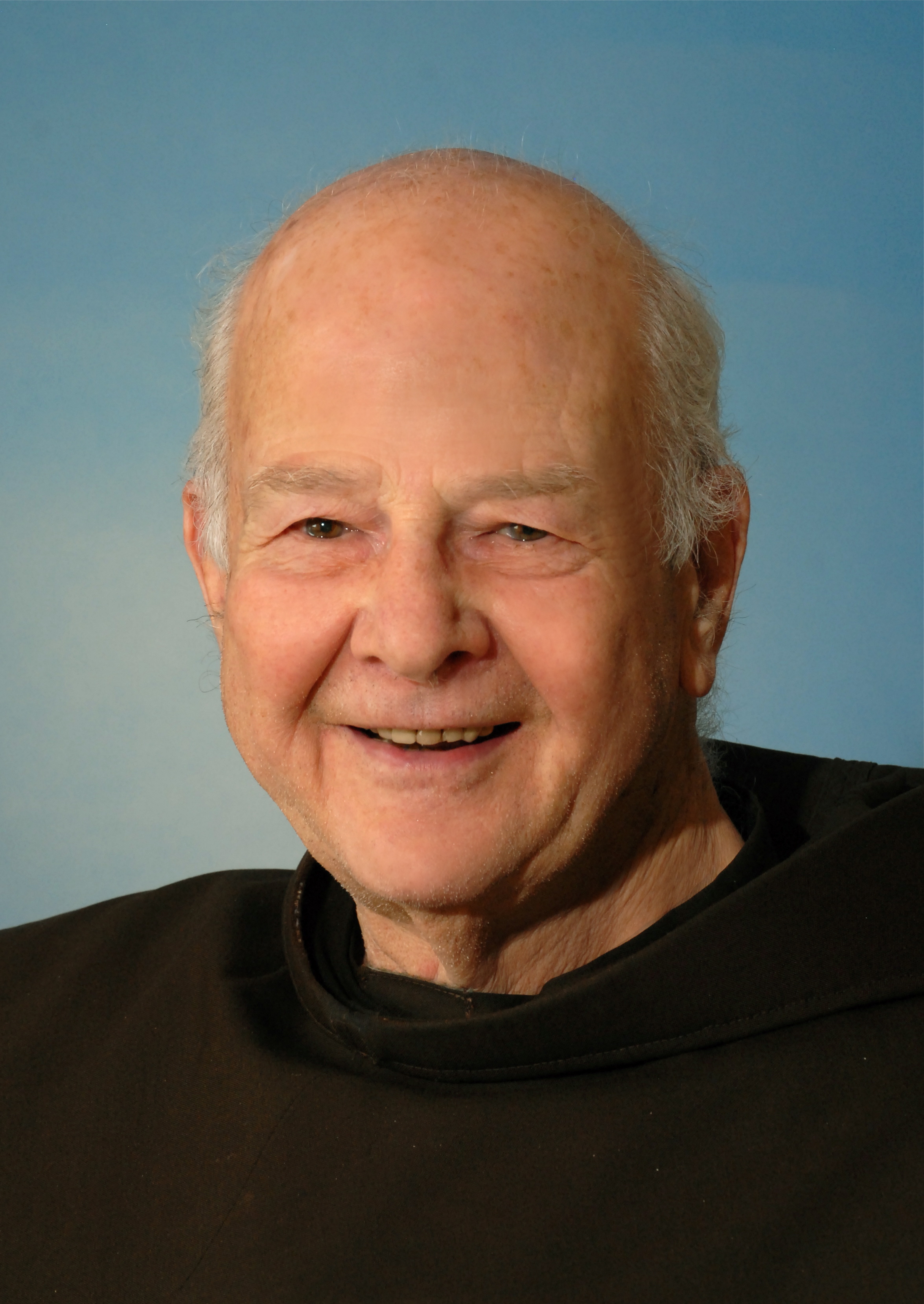