May 18, 2022 The Catholic Telegraph
Home»Features»Devotion: May Crowning
Features/Home Page 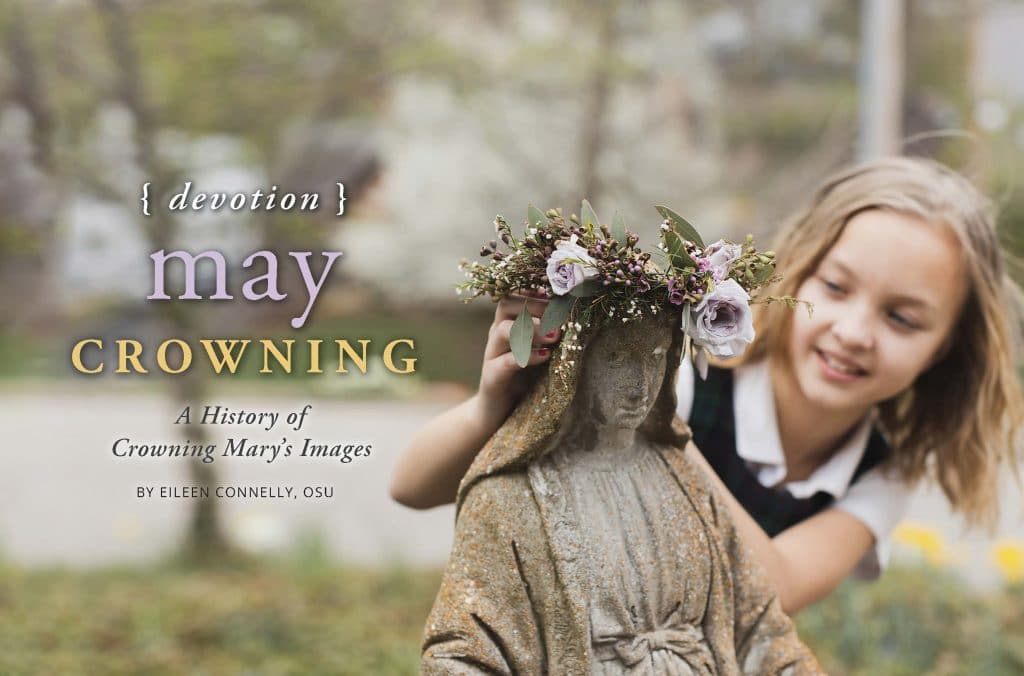 May Crowning is a longstanding tradition in the Catholic Church, when children don their First Communion attire or Sunday best, gather to sing for the Blessed Mother, present her with spring’s first flowers and crown her with a small wreath of blossoms. It’s a joyous occasion, typically held at schools and parishes.

What are the origins of this custom? Evidence “as iconographical motif, such as painting, sculpture, can be traced back to the middle of the 12th Century,” writes Marianist Father Johann Roten, an instructor at the University of Dayton’s international Marian Research Institute. “In these sculptures, Christ crowns His mother after her Assumption into Heaven. However, the beginning of the crowning of a Mary sculpture or image is much older. We have at least one example, that of Pope Gregory III (731-741) who donated a golden diadem to crown a holy image located at St. Peter’s, which represents not only Mary, but also Christ and other saints.”

However, Father Roten continues, “Examples of crownings are more numerous and become singularly traditional in the 14th Century in Essen, Germany and Boerglum, Sweden. The Servite Order customarily crowned well-known Marian images on Holy Saturday since [the late] 14th Century. The custom spread during the Counter-Reformation … entrusted to the Vatican (chapter of St. Peter) for the financing of the crowning of Marian images. This chapter established criteria for the crowning of images, namely the image had to be of venerable age and of miraculous character – ie, the object of a miracle recognized by the bishop. Aside from these official crownings, many local customs developed.”

“In 1982, Pope John Paul II reorganized the rite for the crowning of images,” Father Roten writes. “The custom of crowning Marian images with wreaths is much older than the well-known May Crownings. They are related to bridal wreaths and have their origin in medieval courtly love rituals. A wreath of red (mother) and white (virgin) roses was put on Mary’s head and amounted to a declaration of love. The wreath of roses is one of the historical roots of our rosary. Over time, the wreath of flowers transmuted and became a wreath of prayers. The wreath of flowers with which Mary is crowned in May highlights a special connection with spring, new life and Mary’s resplendent beauty.”

“In short, devotions such as May Crownings have very little magisterial direction; they are mostly popular in their beginnings, their scope and their execution,” said Jeremy Helmes, Director of the Archdiocese of Cincinnati Office for Divine Worship & Sacraments. “People are always amused when I tell them ‘There’s no wrong way to pray the rosary,’ because there [are] no specific directions on how to do it—just tradition.”

He added, “It’s important remember that while May is devotionally a month dedicated the Blessed Virgin Mary (BVM, the liturgy is Eastertide, and so Marian devotions shouldn’t infringe upon the liturgy itself.  Some parishes choose to actually crown the image of the BVM not during May, but on the solemnity of the Assumption (Aug. 15), and leave said crown on for exactly one week, until Aug. 22, the feast of the Queenship of Mary.”

How and when Catholic parishes and schools carry out the long-held tradition of crowning Mary varies, it always aims for proper reverence seeking our heavenly mother’s  prayerful intercessions.

Gift, Self-Gift and the Meaning of Life - Part 1 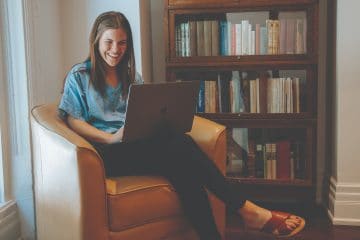