Anthony DiCello has announced his retirement effective June 30, 2020, as director of music at St. Peter in Chains Cathedral and the Archdiocese of Cincinnati.

DiCello’s contributions to the Catholic Church in Southwest Ohio, as well as the musical arts community of Cincinnati are numerous, and he will be greatly missed. In addition to directing a highly-esteemed cathedral music program, DiCello has also led efforts in forming and training other music ministers in the archdiocese. In 2008, DiCello was named Pastoral Musician of the Year by the National Association of Pastoral Musicians.

“Under Tony’s direction, liturgical music at the Cathedral and across our archdiocese has powerfully enhanced the beauty and dignity of the Church’s worship. I thank him for his years of service to our archdiocese and for sharing his talents with the Lord and His Church,” said Archbishop Dennis Schnurr.

“I have known Tony since I was a seminary student, when he was my teacher. For the last several years I have had the privilege of ministering with him at our cathedral. He will be greatly missed and I wish him well in his retirement. He has set a high bar and leaves a lasting legacy,” said Fr. Jan Schmidt, rector of St. Peter in Chains Cathedral.

Reflecting on his career, DiCello says, “Serving in the Archdiocese of Cincinnati over the last four decades has been incredibly rewarding, the best years of my professional life.”
DiCello will continue working full-time in his current roles until his retirement. The search for his replacement will begin immediately. 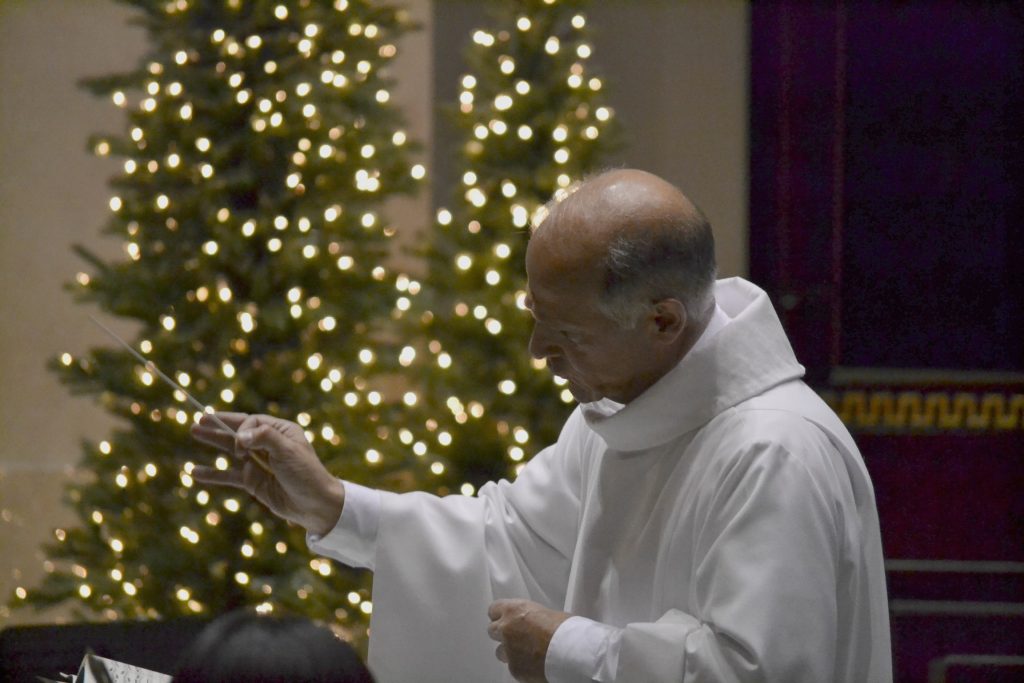 Pope on women in Amazon church: Don't try to 'clericalize' them