Fake news or lie? By either name, it stinks

There’s a lot of talk these days about fake news.

I do not like the word fake, “a forgery” among other definitions. What they’re referring to is something written to mislead or trick the reader, especially if it disagrees with a given bias or promotes a perceived bias. Fake news, in my mind, comes under the “bearing false witness” clause of the Eighth Commandment.

I prefer the word fabrication, “an invention or a lie.” We could generate a serious, prolonged debate about whether or not those words are interchangeable. However, having been the victim of a fabrication almost 30 years before the term came into common usage, I will remain with my preference.

I was editor of the Minot, N.D., Daily News. Minot is famous for two things: wheat fields that stretch for miles and Minuteman Missile silos. Also, Minot Air Force Base, then home to the 5th Bombardment Group, which featured B-52H bombers. Remember the “H.”

When Iraq invaded Kuwait and the U.S. responded with force in 1990, the press reported that B-52 (G) bombers based in the continental U.S. were part of the attack. The British press seemed to have an urgent need to know where those bombers launched.

A reporter from the “Evening Independent of London” called my office in Minot, curious if I knew if the bombers hitting Iraqi targets were coming from Minot. I didn’t know, but I tried to help the fellow out. (Dumb!)

“I doubt they’re from Minot,” I said, “because the ‘H’ models are the only B-52s equipped to carry nuclear weapons,” or so I had been told by officers at the base, all of whom quickly added, “I cannot confirm or deny the presence of nuclear weapons at Minot.” The “G” models did not have the electronic equipment necessary for anything but conventional weapons and only conventional weapons were being dropped on Iraq.

At the time, there were G bases in upstate New York, Louisiana and California. (The last G model was decommissioned in 2013. Only H models remain.)

He asked me if we could see the bombers from town. The base was 14 miles north of the city and although there were only two trees (that I recall) on the prairie between them, it was still too far away to be able to see activity there.

Did bombers ever fly over the city and did people notice them? The answer was yes and yes. Although the Air Force assiduously avoids disturbing host towns with the thunder of jet engines, occasionally a solitary bomber would fly over the city. They’re very hard to miss.

“Did the townsfolk run outside to wave as they left?” Well, no. Some might stop and stare, but waving? No.

He also asked me about the town: Built on the sides of a deep, narrow valley; home to 35,000 people and Minot State University, home of the Beavers.

Months later, an USAF colonel of my acquaintance stopped by the office after a trip to London with a wrinkled clipping from the Evening Independent. “I’ve had it a couple of months and I thought you’d like to see it,” he laughed.

The reporter had drawn a lavishly embellished tale of waves of B-52s from Minot flying over the town with groups of “townsfolk” standing on the surrounding hills, waving farewell. He reported that he and those townsfolk, of which I was his only source, could only speculate where the many bombers might be headed, but we sent prayers that our neighbors among the crews were not be going off to war.

That story fits the definition of fake news, to be sure. Fabricating details, omitting details, choosing words that mislead, organizing content to bury certain facts: It’s all the same thing – bearing false witness.

Graduation in the Archdiocese of Cincinnati 2017; 3,144 Graduate this spring

Fake news or lie? By either name, it stinks 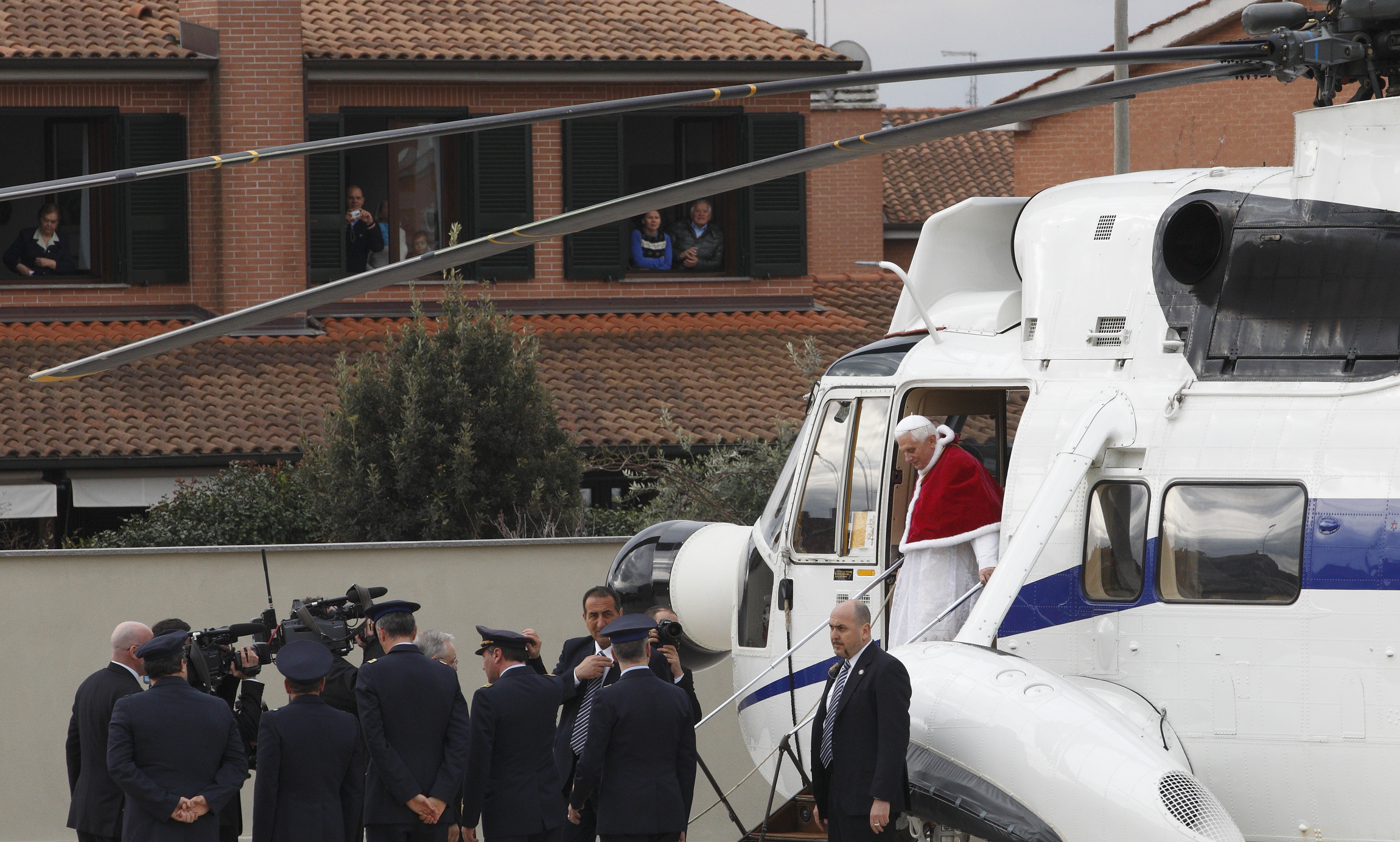