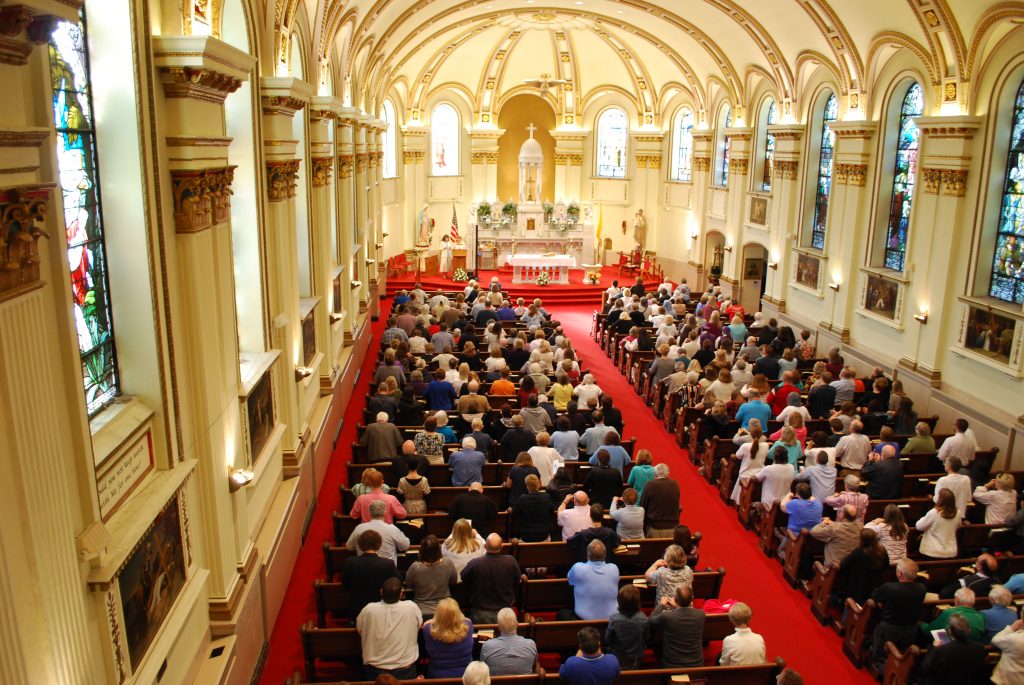 A century ago in the village of Fatima, Portugal, three children were divinely chosen to experience a miracle. That miracle at Fatima was celebrated locally by a large crowd on its May 13 anniversary at the Holy Spirit Center in Norwood.

The local remembrance, highlighted by Mass, three guest speakers, and special music and vocals, joined Catholics in the Archdiocese of Cincinnati with the throng of believers at Fatima where Pope Francis celebrated the miracle.

“Pope Francis has followed the Year of Mercy with the Year of Fatima,” said Keith Walker, an organizer of the celebration, Cincinnati division president of the World Apostolate of Fatima, and member of St. Gertrude Parish in Madeira.

Three priests spoke: Father Eric Bowman, Fatima scholar and pastor of the Church of the Transfiguration in West Milton, Ohio; Father John Larson, MIC, a member of Marian Fathers of the Immaculate Conception presently serving at Franciscan University, Steubenville and a member of the Legion of Mary who was ordained in 2006 on the feast of Our Lady of Lourdes at the National Shrine of the Basilica of the Immaculate Conception in Washington, D.C.; and Father John Bullock, a priest of the Legionaries of Christ.

The miracle began when nine-year-old Lucia Santos and her cousins, Jacinta and Francisco Marto, were herding sheep at the Cova da Iria near the village of Fátima, they reported being visited three times by an apparition of an angel, identified to the children as “The Angel of Peace,” who taught them prayers, to make sacrifices, and to spend time in adoration of the Lord.

On May 13, 1917, the children saw a woman “brighter than the sun, shedding rays of light clearer and stronger than a crystal goblet filled with the most sparkling water and pierced by the burning rays of the sun.” The woman wore a white mantle edged with gold and held a rosary in her hand. She asked them to devote themselves to the Holy Trinity and to pray “the rosary every day, to bring peace to the world and an end to the war.” While the children had never told anyone about seeing the angel, Jacinta told her family about seeing the brightly lit woman.

In his presentation following Mass at the Holy Spirit Center, Father Bowman discussed “One Hundred Years of the Message of Fatima: Are We Listening Yet?” The heart of the talk examined what our Blessed Mother said at each of the six apparitions, as well as subsequent visits to Sister Lucia by our Blessed Mother and Our Lord, and how we can live these messages. He also presented “Blessed Jacinta: The Young Seer of Fatima,” taking a close look at how the youngest of the three seers embraced the call for conversion and lived it out in heroic virtue, even though she was only seven at the time. In addition, he briefly explored the conversions of the other two seers, as well.

Father Larson spoke about the apparition on July 13 and its impact on the shepherd children, examining some things that Lucia and Jacinta say later. He also provided practical applications to the messages of the July 13 apparition.”

The world-famous International Pilgrim Virgin Statue of Our Lady of Fatima was sculpted in 1947 by Jose Thedim, based on the description of Sister Lucia, one of the three young seers who saw Our Lady each month from May to October 1917 in Fatima. On Oct. 13, 1947, in the presence of some 150,000 pilgrims, the international statue was blessed by the Bishop of Leiria at Fatima to be the pilgrim, the traveler, sent out to bring the message of Fatima to the world. The International Pilgrim Virgin Statue has traveled the world many times, visiting more than 100 countries. 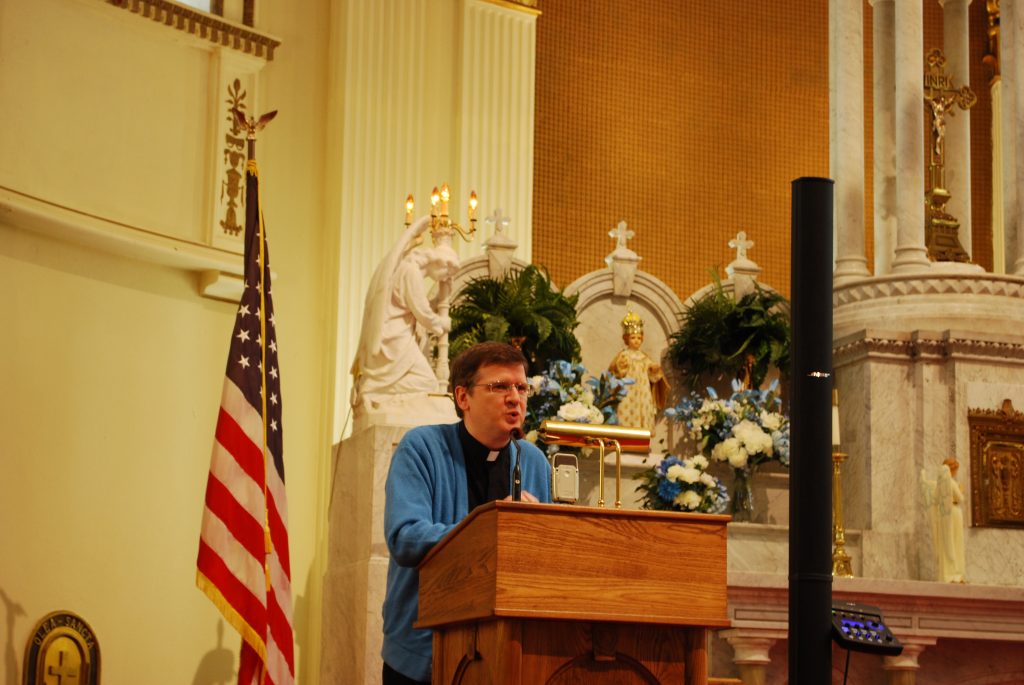 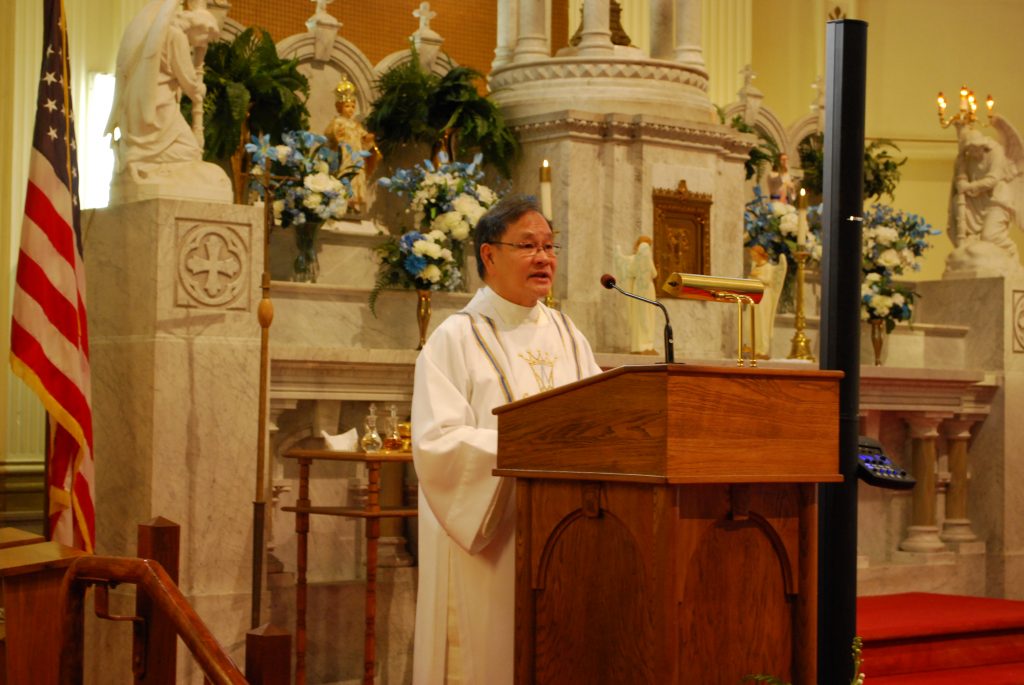 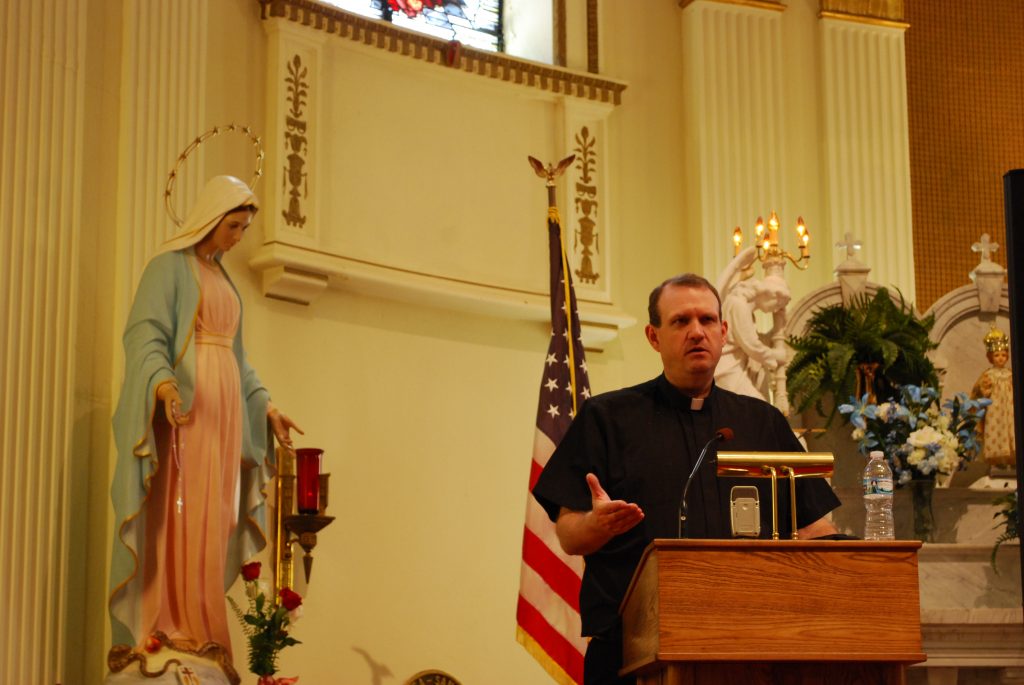 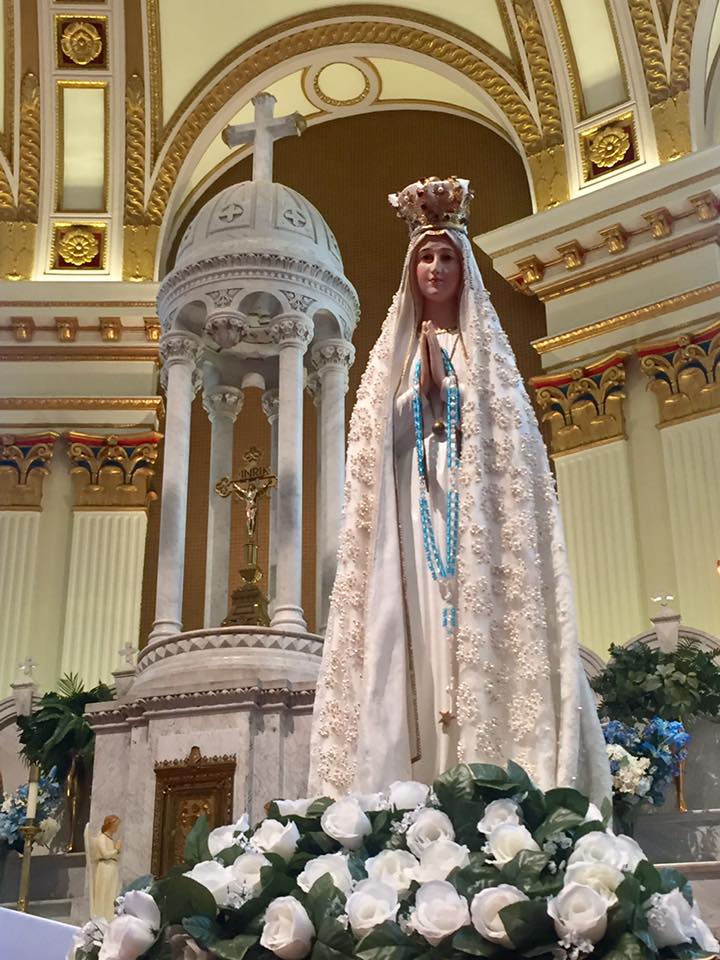 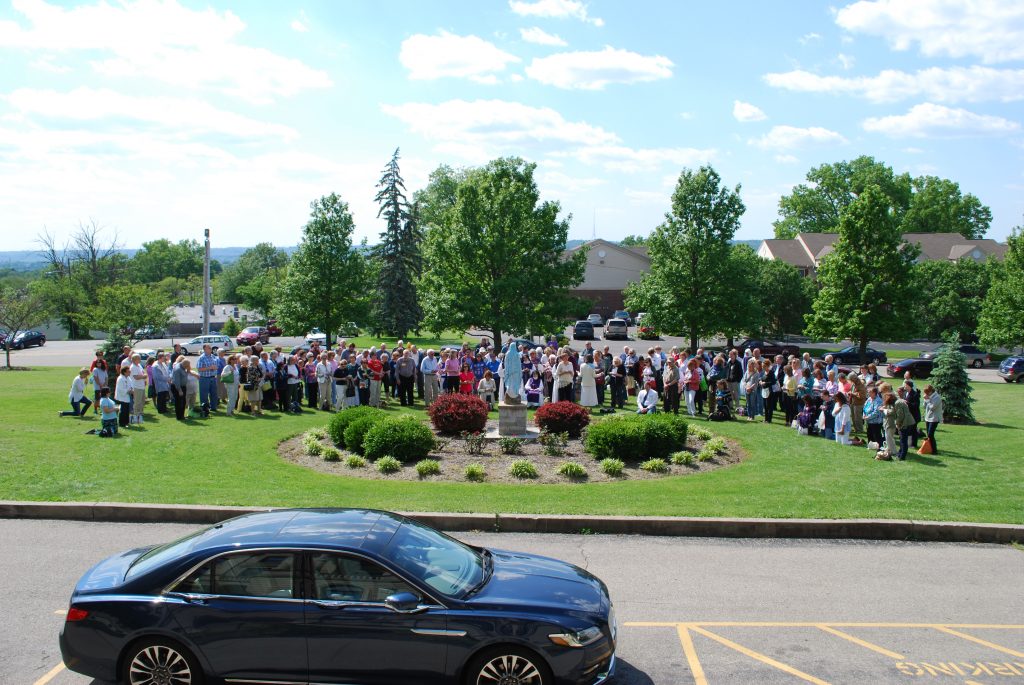 Cardinal Burke says he is recovering from COVID, urges Catholics to pray the rosary 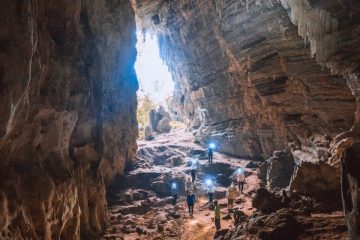