The Salesian Guild of Catholic Communicators of Greater Cincinnati will host its 76th gathering Jan. 25, at Mount St. Joseph University. The annual event features Mass, dinner, keynote speaker, update on media law and a presentation of the Communicator of the Year Award.

John Feister, former editor of St. Anthony Messenger and current Communications Coordinator for Glenmary Home Missioners will be honored as the Communicator of the Year.

Fesiter traces his communications background to delivering newspapers for the Akron Beacon-Journal in his youth. He has worked in Catholic media since 1984.

“Catholic faith is a foundation for many journalists, working across the media,” he said. “It’s kind of strange to see my name among such local media leaders as Nick Clooney, Maryanne Zeleznik, William Burleigh, Pat Frey, John Keisewetter, Elizabeth and Scott Barkley – the committee must have been hard up this year. It’s great to be among my mentors Fathers Norman Perry and Jeremy Harrington, as well. Unlike St. Francis de Sales, I don’t write many letters, but I’m trying to do better.”

Feister spent much of his career working for St. Anthony Messenger / Franciscan Media. He is also an author, having co-written an award-winning book on the life of Servant of God Thea Bowman, among other books.

He continues to serve in Catholic media in a variety of roles. Feister has elevated the status of Glenmary Challenge magazine through his writing and work as assistant editor. His efforts helped the magazine win eight Catholic Press Association awards in 2019.

Feister also works with the St. Barbara Province of the Franciscans, serving as editor of The Way magazine.

In addition to honoring Feister, the event will feature a keynote speech by Kerry Weber, managing editor of America Magazine and author of the book Mercy in the City: How to Feed the Hungry, Give Drink to the Thirsty, Visit the Imprisoned, and Keep Your Day Job. Weber’s address is entitled “Communicating Mercy in a Time of Division.”

Named for St. Francis DeSales, the patron saint of both Catholic communicators and the Archdiocese of Cincinnati, the Salesian Guild is an annual gathering of Greater Cincinnati Catholics working in various communication fields, including journalism, advertising and public relations. The group has no dues and no officers, and comes together once a year – since 1944 – to share liturgy and fellowship.

Learn more about the Salesian Guild or register to attend the event by visiting catholiccincinnati.org/about-us-2/salesian-guild/. You can also follow the Guild at facebook.com/SalesianGuild/. 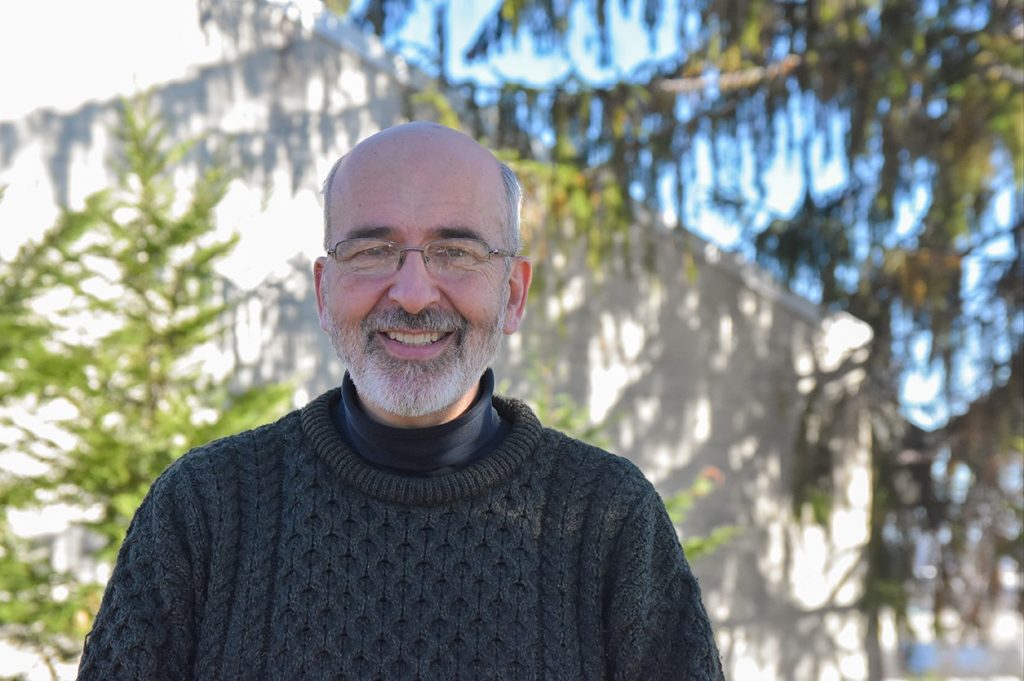