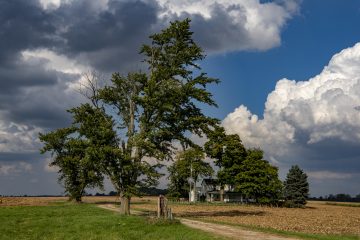 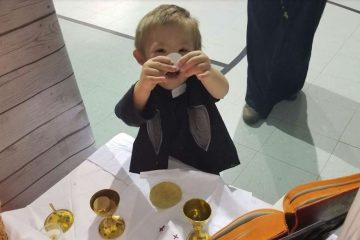 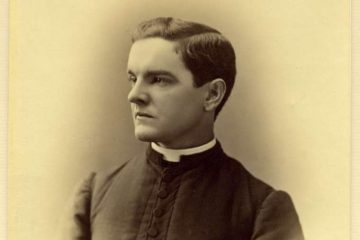 Ahead of beatification, priests reflect on McGivney’s priesthood, and the miracle he prayed for 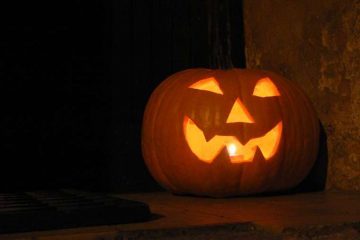 What to do about Halloween? Catholic moms – and an exorcist – weigh in

Rome Newsroom, Jul 18, 2020 / 04:36 am MT (CNA).- A fire at a historic cathedral in western France Saturday morning has been contained, according to the local fire chief, though not before the Gothic church’s great organ and rose window sustained severe damage.

Fire Chief Laurent Ferlay told French television BFM July 18 the damage to the Cathedral of St. Peter and St. Paul of Nantes “is concentrated on the organ, which seems to be completely destroyed. Its platform is very unstable and could collapse.”

Firefighters were called to the cathedral, which dates from the 15th century, at 7:44 a.m., according to BFM TV.

The Diocese of Nantes said there was also significant damage to the cathedral’s 16th century rose window and to the choir organ, French Catholic television station KTOTV reports.

Speaking at a press conference Saturday, the fire chief said the fire was not as great as that which occurred at the Cathedral of Notre Dame 15 months ago and the damage is less extensive.

The cause of the blaze is still undetermined. Presse Océan reports that according to Nantes’ public prosecutor, Pierre Sennès, the fire appears to have started from three different spots in the cathedral: one at the level of the organ, and one on each side of the nave.

Over 100 firefighters were at the scene, according to the BBC. In a tweet, the firefighters asked people to avoid the area.

The Diocese of Nantes said in a statement July 18 that the fire “plunges the Christians of Loire Atlantique into a great sadness.”

“For them, the cathedral, an architectural masterpiece, is above all the mother church of the diocese,” it said. “It is the place of gatherings where the important events of its history are lived.”

The rector of the cathedral Fr. Hubert Champenois and the diocesan administrator Fr. François Renaud called on the Catholics of the diocese to unite in prayer and welcomed the help of firefighters, police, and civil society.

French president Emmanuel Macron on Saturday tweeted his support for the firefighters fighting the blaze.

“After Notre-Dame, the Saint-Pierre-et-Saint-Paul cathedral, in the heart of Nantes, is in flames. Support to our firefighters who take all risks to save this Gothic gem of the city of the Dukes,” he wrote.

The roof of the Gothic cathedral was previously destroyed in a large fire in 1971, after which the cathedral received an extensive restoration.

The Nantes cathedral was also damaged by Allied bombing in 1944.