ARCHDIOCESE — The Greater Cincinnati Chapter of the Knights of Columbus held its biennial Salute to Religious Vocations dinner Feb. 4 in the undercroft at the Cathedral of St. Peter in Chains.

Priest, men and women religious, seminarians and deacons joined the Knights and their spouses for the meal and speakers’ program. Among the presenters was Father Kyle Schnippel, director of the archdiocesan Vocation Office, who shared a clip from the archdiocese’s newly released  “Man Behind the Collar” video series featuring seminarians and ordained priests sharing their experiences.

Steven Bremer, president of the Cincinnati Chapter of the Knights of Columbus then presented the Archbishop Nicholas T. Elko Award. This year’s winner, Sister of Mercy Mary Evelyn Hillebrand, was recognized for her more than 50 years in ministry, including RCIA, marriage preparation and many high school youth trips, and her dedication to the Knights of Columbus. Upon receiving the award, Sister Mary Evelyn said, “I’m really speechless. Thank you very much. God bless you.”

Attending his first Salute to Religious Vocations Dinner in the archdiocese was Archbishop Dennis M. Schnurr, who stressed that “discernment is a very important part of a call to the priesthood. Discernment doesn’t stop with ordination,” he said. “God is always full of surprises in every vocation.”

The archbishop went on to describe his own vocation as “a marvelous and humbling way of life. I thank God for the many graces entrusted to me in my priesthood.”

Feb. 27 conference on environment at UD 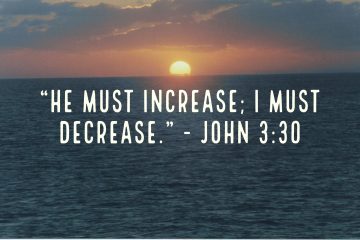