Biden will not address Notre Dame commencement, was invited by the university 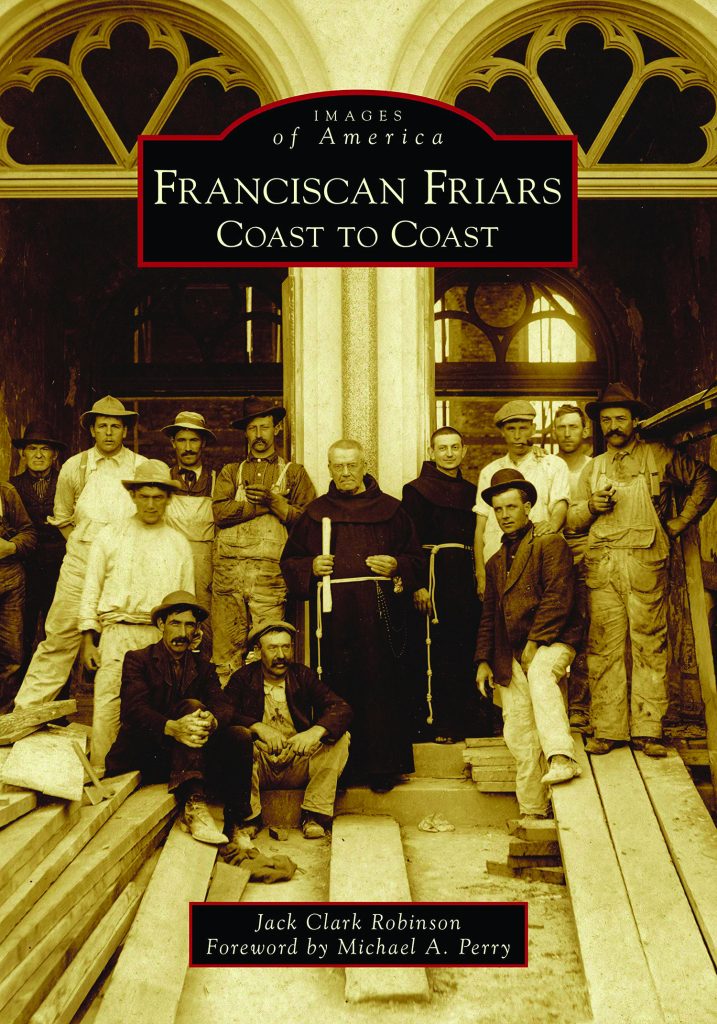