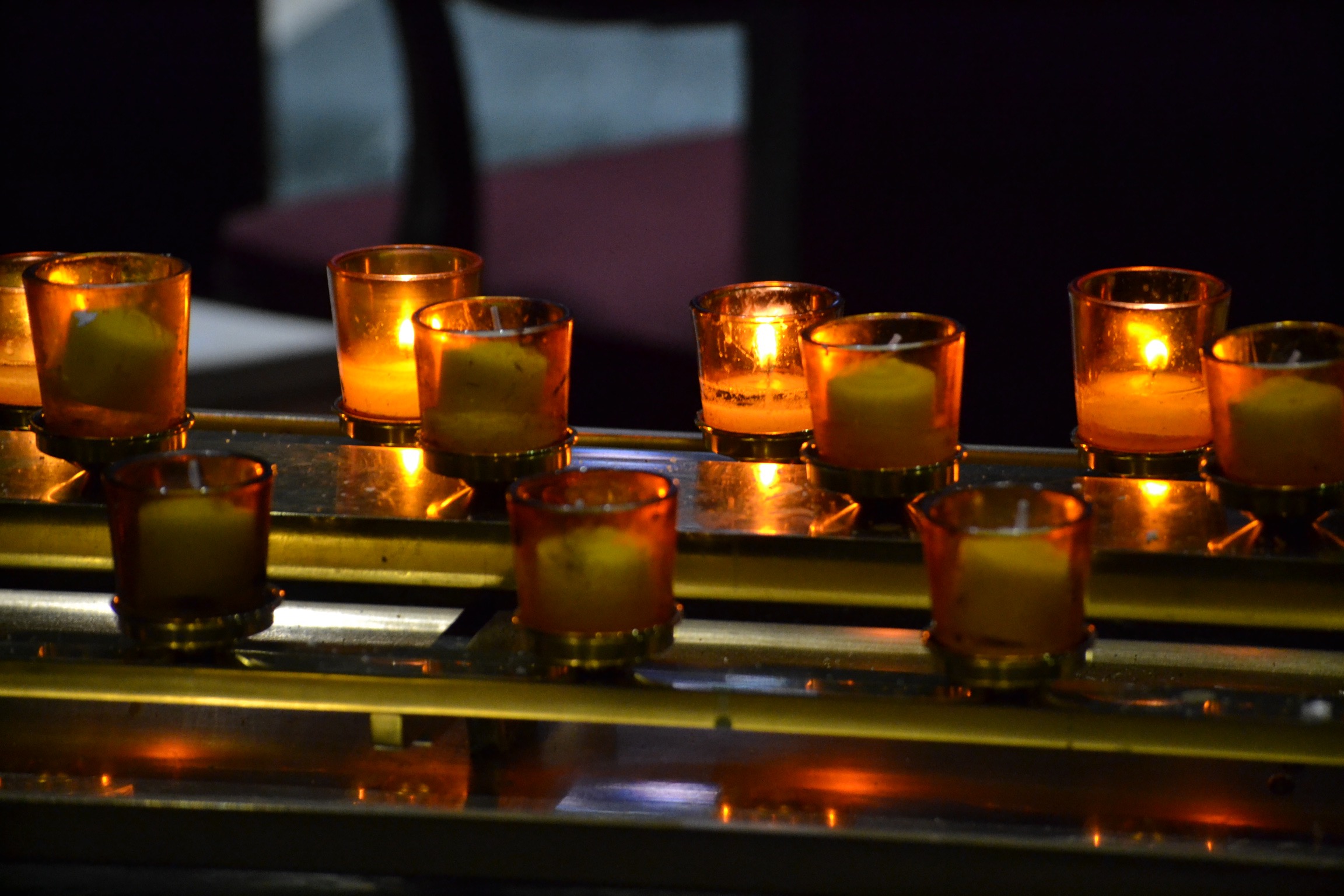 A Cincinnati native, he did his preparatory studies at St. Gregory Seminary and studied philosophy and theology at Mount St. Mary’s Seminary of the West. He was ordained on May 31, 1958. at the Cathedral of St. Peter in Chains by Archbishop Karl J. Alter. Father Pater received a bachelor’s degree in music from the University of Cincinnati College Conservatory of Music and a PhD from the University of Notre Dame.
Father Pater received his first assignment on June 20, 1958, as assistant pastor at St. Mary Parish, Cincinnati. On July 9, 1959, he was appointed assistant pastor of St. Lawrence Parish, Cincinnati. In June 1959, Father Pater was given permission to take up studies at the Pontifical Institute of Sacred Music in Rome to work toward a degree of licentiate in sacred music. On Aug. 24, 1961, he was appointed to the faculty, in residence, of Mount St. Mary’s Seminary of the West and assistant chaplain of the Cincinnati Newman Club. In July 1964, he was appointed director of the Boys’ Choir School and the Cathedral Men’s Choir. In August 1964, Father Pater assumed additional duties in the diocesan music programs to fill the gap created by the death of Sir John Fehring. On Aug. 16, 1967, he was appointed moderator of Student Council at Mount St. Mary’s Seminary. On Nov. 18, 1969, he was appointed chairman of the Liturgical Commission of the archdiocese. In December 1971, he was appointed vicar of the Commission on Worship.
Father Pater was appointed pastor of St. Agnes Parish, Bond Hill (presently Church of the Resurrection) on July 1, 1983. He was appointed consultor of the archdiocese from Dec. 29, 1986 until Nov. 6, 1990, then appointed to the College of Consultors for a five-year term from Nov. 6, 1990, until Nov. 3, 1995. On May 25, 1989, he was appointed temporary administrator of Sacred Heart Parish, New Carlisle, while continuing as pastor at St. Agnes. He was appointed temporary administrator of St. John Neumann Parish, Cincinnati, effective Aug. 24, 1995. Father Pater was appointed pastor of St. John Fisher Parish on Feb. 15, 1996, and remained there for 10 years until his retirement from active ministry on July 1, 2006. Some additional appointments that Father Pater held during his years as pastor at St. John Fisher were temporary administrator of St. Veronica Parish, Mt. Carmel; acting dean and dean of St. Francis de Sales Deanery
Father Pater is survived by his sister, Clarissa McWilliams, and brother, James. Interment was in Gate of Heaven Cemetery.

A Mass of Christian Burial for Humility of Mary Sister Elaine Wellinger was celebrated Nov. 2 at Villa Maria Chapel, Villa Maria, Pa. Sister Elaine, 85, died Oct. 28. She was a Humility of Mary Sister for 63 years.
In the Archdiocese of Cincinnati, Sister Elaine served in campus ministry at Xavier University from 1985-1992. She also served as a teacher, spiritual director and campus ministry in the dioceses of Cleveland, Columbus, Youngstown and Pittsburgh.

A Mass of Christian Burial for Sister of Charity of Cincinnati Mary Egan was celebrated Nov. 20 in the motherhouse chapel. Sister Mary, 83, died Oct. 3. She was a Sister of Charity of Cincinnati for 71 years.
In the Archdiocese of Cincinnati, Sister taught at St Jude in Cincinnati; St. Teresa in Springfield; Corpus Christi in Dayton; St. Albert in Kettering; and Incarnation in Centerville. She later moved to California, where she taught in both Catholic and public schools. Sister Mary went on to earn a paralegal certificate and ministered to battered women and victims of elder abuse.
Interment was the Sisters of Charity cemetery.