Deacon Halver L. Belcher age 76 formerly of Minster passed away at 5 PM on Tuesday, August 27, 2019 at his home in Celina.

Deacon Hal was a member of St. Augustine Catholic Church where he served as a deacon since his ordination in 2001. He was also a Lay Pastor Ministry Director for the Archdiocese of Cincinnati. He was a member of the Minster Civic Association, Minster Service Club and the Minster K of C. Hal received his PhD in education from the University of Toledo. He was a former superintendent at Minster Schools and principal at Holy Angels School in Sidney. His favorite verse was “For God so loved the world that He gave his only begotten Son, that whosoever believes in Him should not perish, but have everlasting life.” Hal also lived by the belief “Put God first, Family second, others third and ourselves last.” 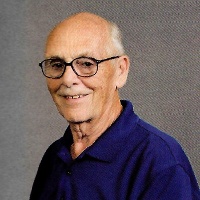 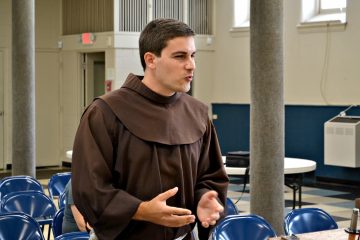