Pope Francis: The Lord does not permit darkness to have the last word

The Year of St. Joseph: What Catholics need to know 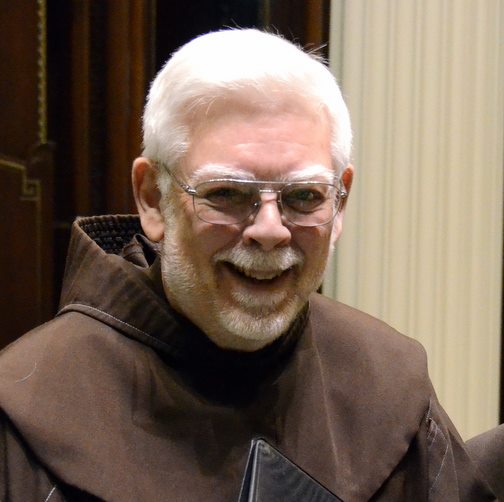 His work as Vocation Director for St. John the Baptist Province was widely respected throughout the Order of Friars Minor. Born on Jan. 29, 1945, Fr. Don was one of three children of Raymond and Thekla (Bucher) Miller in Peoria, Ill. He attended elementary school at St. Thomas in Peoria Heights, Ill., before high school at Spalding Institute.

He entered the Franciscan Order in 1964, made Solemn Profession in August, 1969, and was ordained to the priesthood at St. Leonard in Centerville, Ohio, June 10, 1972. He did post-graduate studies in Psychology at Eastern New Mexico University and received a Ph.D. in Moral Theology from the Catholic University of America in Washington, D.C.

Father Don was preceded in death by his parents, his sister, Mary E. Kaufman, and a Franciscan classmate, Tod Laverty, OFM. He is survived by his sister Dorothy A. O’Toole of Peoria and his friar-classmates Kevin Duckson, Dan Kroger, and Frank Jasper.

Father Don’s most recent ministry was with the Staff of Franciscan Media, but he also served in pastoral/educational roles in New Mexico, Xavier University, Cincinnati, Ohio, and Walsh University in North Canton, Ohio. He served as Vocation Director for the Province from 2003 to 2015.

Father Don’s body will be received on Saturday, Dec. 16, 2017, at 9 a.m. at St. Clement Church in Cincinnati, followed by the Mass of Resurrection at 10 a.m. Interment will be in the Friars’ Plot at St. Mary Cemetery, St. Bernard, Ohio.