Reverend William J. Kramer died on Saturday, July 2, 2022, in Kettering, Ohio. He was born on August 21, 1946, in Cincinnati. He did his preparatory studies at St. Gregory Seminary and studied theology at Mount St. Mary’s Seminary of the West. He was ordained on June 2, 1973, at St. Peter in Chains Cathedral, Cincinnati, by Archbishop Joseph L. Bernardin. 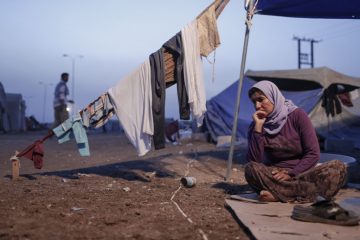