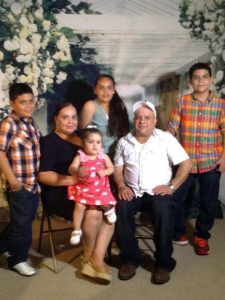 People of all faiths will join in an ecumenical “Mercy for Maribel” prayer service at 2 p.m. Sunday, April 9, to pray that Maribel Trujillo Diaz not be deported but be allowed to remain with her loving family in Hamilton.

Participants will gather at St. Joseph Church, 171 Washington Street, Hamilton, Ohio 45011, which is at the corner of Second and Washington Streets. From there, they will pray the rosary in a procession from the church to the Butler County jail, about a 10-minute walk away. Police will accompany the procession to the jail.

Maribel, a wife and mother of four, fled Mexico in 2002. She is seeking asylum in the U.S. because her family has been targeted by Mexican drug cartels. She has no criminal record.

Last year, when Maribel was close to deportation, thousands of Catholic faithful and other supporters throughout Butler County and Cincinnati supported her cause. Immigration officials granted her prosecutorial discretion, considering her too low of a priority and no threat to public safety. She has been reporting regularly since then to Immigration and Customs Enforcement (ICE). At her check-in appointment on Monday, she was told that she could remain at home as her asylum case was further reviewed. But on Wednesday, ICE arrived at her brother’s house as she prepared to go to work, taking her into custody for imminent deportation. She had no chance to say goodbye to all her children, who are U.S. citizens ages 14, 12, 10 and 3. The 3-year-old daughter has recurring seizures and requires the attention and care of her mother.

Calling ICE’s actions “cruel and unacceptable,” the Archdiocese on Thursday pleaded for prosecutorial discretion to be extended in Maribel’s case. “We fully respect the Department of Homeland Security’s duty to enforce our immigration laws, and we recognize that this is not an easy task,” the Archdiocese said. “At the same time, it is clear that the common good cannot be served at this stage by separating this wife and mother from her family. Our community gains nothing by being left with a single-parent household when such a responsible and well respected family can be kept together. We urge that our elected and administrative officials exercise mercy for Maribel.”

For a Map to St. Joseph in Hamilton, Click here 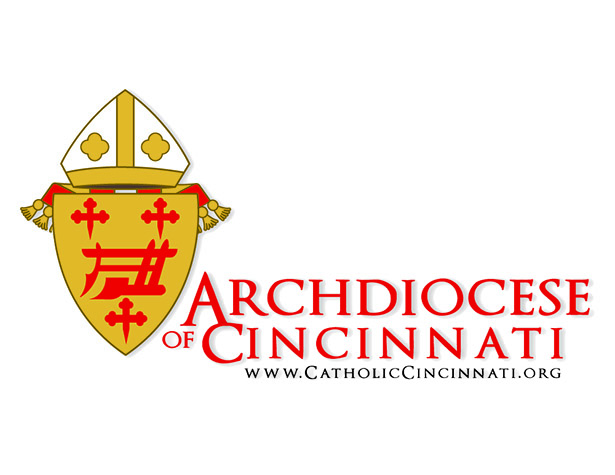