DAYTON DEANERY — Anyone who doubts that music keeps a body young has never seen the New Horizons Band from the University of Dayton.

The concert and jazz bands — which play everything from lively, well-known show tunes to popular music — are comprised of 65 musicians whose average age is 71. Members include four married couples, and most of the members are retired or semi-retired.

Though many of the band members have previous musical experience, that experience was typically in high school, which for some was more than 50 years ago, said Linda Hartley, founder of the band and coordinator of music education at UD.

The band recently celebrated its 10th anniversary with a concert on the UD campus. The New Horizons Band has performed at the Dayton Convention Center, area elementary schools, Centerville’s Independence Day Parade, Carillon Park and other venues.

Hartley founded the band with eight members in attendance at the first informational meeting and had a dozen members by the end of the first semester.

“I always wanted to do it,” she said. “I wanted to bring community to campus. The other reason was I wanted to involve my music education majors in hands-on training.”

The seniors say playing in the band helps keep them active, challenges their brain and gives them enjoyment.

“It’s a beautiful thing,” said Shirley Mullins, a trumpet player. “People get old and think they can’t do things, but they can. They just need the opportunity.”

Ted Shank played the trumpet in junior high school but then quit. The lawyer saw an article about the New Horizons Band being formed, contacted Hartley and joined in 2001. It had been almost 60 years since he had last played an instrument.

“I knew I wasn’t any good,” Shank said. “I just thought it would be fun to see if I could play an instrument again after such a long layoff.” Today he plays the valve trombone.

“It’s an opportunity for [musicians] to play in a group,” Hartley said. “It’s offered at a level that they’re comfortable getting into.”

Hartley’s college students also participate in the band, performing with the group and teaching. The students are typically studying to be music teachers, and the New Horizons Band gives them practical experience conducting and teaching.

“We actually get field experience without having to leave here. It puts us up in front of a real group,” said UD junior Carl Hayslett. “You get some really good feedback from the New Horizons Band,” he said.

The students sometime videotape themselves conducting and review the recordings for improvement, Hayslett said.

The students have also developed relationships with the seniors, which enables the generations to learn from each in areas outside of the musical interests.

The band is affiliated with the New Horizons International Music Association. There are more than 150 New Horizons Bands, most in the United States and Canada.

Parent seminar on internet and cyber-bullying May 13 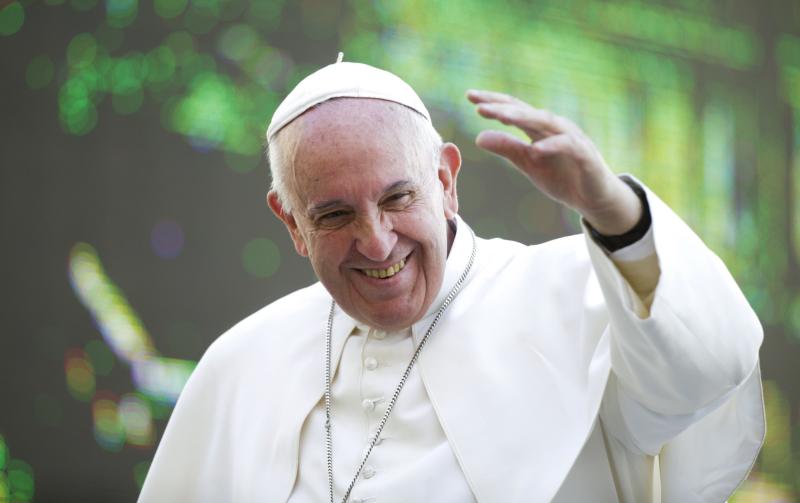