A Mass of Christian Burial for Precious Blood Sister M. Lea Glaser, 73, was held at Jan. 25 at Salem Heights in Dayton. She was a Sister of the Precious Blood for 55 years.

A native of Dayton, Sister M. Lea taught at Immaculate Conception in Celina, St. Margaret Mary in Cincinnati, and at Resurrection and Precious Blood schools in Dayton. She also taught in Ottawa, Cleveland, Missouri and Indiana.

She is survived by her brother, Tom, and her sister, Barbara Bachey, both of Dayton.

Interment was in Salem Heights Cemetery. 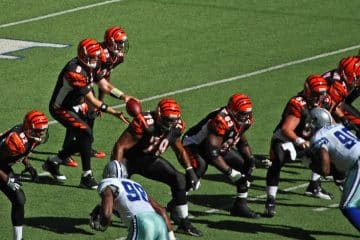