Sister Margaret Mary taught for 28 years and served at many schools between 1946 and 1974, including St. Peter in Chains School in Hamilton. In 1974 she entered the nursing field as a licensed practical nurse. She retired to the Oldenburg motherhouse in 2003.

Sister Margaret Mary is survived by two sisters, Catherine Bennett and Dorothy Blades, and two brothers, Charles and Paul. Interment was in the congregation’s cemetery. 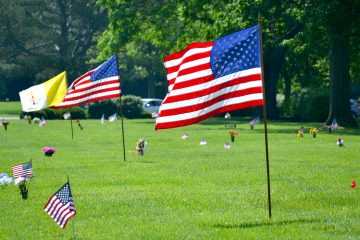