Franciscan Sister of the Poor Marie Heitkamp, a native of Dayton, died Sept. 17 at Mercy Franciscan Terrace in Cincinnati. She was 84.

A memorial Mass was celebrated Sept. 29 at the Chapel of St. Clare Convent.

Sister Marie was a member of her religious order for 28 years. She served as a mendicant, begging for the needs of the poor in Hamilton and Cincinnati, as well as in Steubenville.

She was also a psychologist in the public school system in Detroit, and worked in vocations and pastoral care. She was involved in the Movement for a Better World retreats.

In her later year, Sister Marie lived as a contemplative Sister.

She is survived by her sister, Dorothy Motsch, of Dayton.

Sunday Scripture: The ideals to draw closer to God 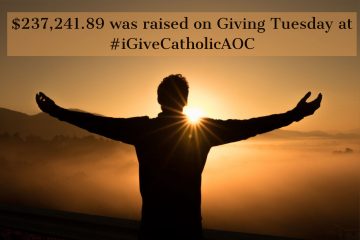