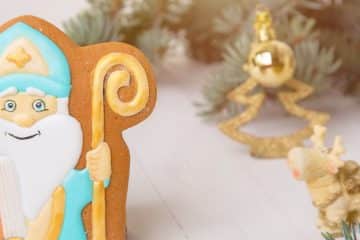 Sister Mary Amadeus received a bachelor of arts degree from Our Lady of Cincinnati in June 1950, and began teaching religion, English and science at her high school alma mater that fall. While she was teaching, she earned her master’s degree from Xavier University. In 1959, she began teaching at Piqua Catholic High School, where she added teaching Spanish and serving as librarian to her list of duties. Sister Mary Amadeus later ministered as principal of McAuley High School in Cincinnati, serving in that position until 1980. She taught at LaSalle High School for two years and then returned to McAuley, where she began and directed the development office. Leaving McAuley the second time, she served for 10 years as the school secretary at St. Cecelia School. After she retired from teaching, she continued tutoring as a volunteer and also worked with the blind. In 2010, she moved to McAuley Convent

More than 1,000 missionaries of mercy will serve during jubilee