After high school, Sister Mary Carol worked for several years before entering the community. She earned her bachelor’s and master’s degrees in education and ministered from 1948 to 1980 in elementary education in Cincinnati and Cleveland, Ohio. In 1980, Sister Mary Carol left teaching to care for her ailing parents, and from 1986 to 1993, she ministered in the bookkeeping office at McAuley Convent. After retiring from that position, she continued to be a driver and assist with other duties around the convent. 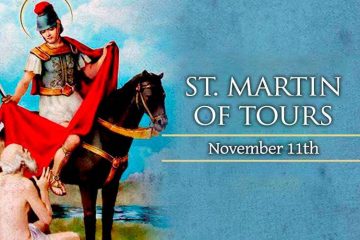