The Catholic Telegraph 2010-12-07
The Catholic Telegraph / December 7, 2010 / 1k
0
Shares
Facebook Twitter Pinterest WhatsApp
Dec. 7, 2010
Sister of Charity of Cincinnati Mary Declan Browne died Nov. 27 at the age of 86 at Mother Margaret Hall, the nursing facility of the Sisters of Charity of Cincinnati. A native of Ashland, Ky., she was a Sister of Charity for 55 years.
She earned a bachelor’s degree in mathematics from the College of Mount St.  Joseph and a master’s degree in mathematics from the University of Notre Dame.
Her ministry began in education, teaching in schools in Colorado and Cleveland.
In 1970, Sister Mary Declan began many years of service at the College of Mount St. Joseph, first in the registrar’s office, then as director of admissions, director of alumnae affairs and director of planned giving until 1990.
She then joined the community relations department at Seton High School in Cincinnati, where she also served as director of planned giving and as liaison for older and housebound Seton alumnae.
In recent years she resided at the Sisters of Charity Motherhouse, where she served in the ministry of prayer.
She is survived by a brother, Joseph A. Browne.
A Mass of Christian Burial was celebrated Dec. 3 in the late Conception Chapel at the motherhouse. Interment was in the Sisters of Charity cemetery.
Previous post 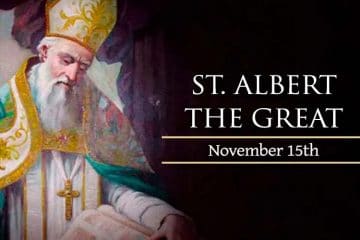