Supporting seminarians for years to come: A gift established into an endowment will make that possible for several seminarians.

A family from the northern part of the archdiocese, who wished to remain anonymous, established the fund. Their parents, prior to their passing, asked their children to give their late sibling’s part of their estate to a charitable cause, with a particular focus on the Church.

Working with both the local Knights of Columbus and Mount St. Mary’s Seminary and School of Theology, the funds were used to establish an endowment for Darke and Mercer county seminarians.

“Deacon Dan Kahlig called me in early February to say he had been approached by a family who wanted to support seminarians,” said Lori Rassati, Vice President of Development and Relations at Mount St. Mary’s Seminary and School of Theology. “He suggested they support the seminary. Through months of work with the family and the Knights of Columbus, we were able to finalize the gift in mid-May.”

“We are pleased that the original family and the Knights of Columbus have created a legacy [that] will support seminarians from Darke and Mercer Counties for generations to come,” she added.

Several members from area Knights of Columbus councils in Western Ohio compose the Fourth Degree Assembly. Along with participating in local parades, members have continuously supported other groups including Elizabeth’s New Life Center in Sidney.

“Part of our mission is to support charitable organizations,” Tobe added.

Tobe explained that the family had a long history with the Fourth Degree Assembly and its auxiliary organization. “We would all meet together to say the Rosary, and then go off into our separate meetings,” he said.

The Knights of Columbus connected with Mount St. Mary’s Seminary and School of Theology to identify seminarians who would benefit from this endowment. Currently, there are two seminarians from Darke and Mercer counties attending the seminary: Deacon Aaron Hess and Brice Berger. Deacon Hess will be in IV Theology, and Berger will be in II Theology this upcoming school year.

“Creating an endowment provides a means to support our mission for generations, leaving a unique legacy,” reflected Rassati.

“We hope that this endowment will promote more young men to think about becoming a priest, especially in the northern area of the diocese since we do not have as many local Catholic schools in the area,” said the family.

The endowment will officially be available to seminarians in 2021, with the intent to assist seminarians for decades to come.

“Since an endowment is in perpetuity, it means that as long as Mount St. Mary’s Seminary exists – and we’re approaching 200 years of existence – this endowment will continue to support seminarians from Darke and Mercer Counties,” said Rassati.

“People support the seminary because they want to make an impact; they want to be certain that our parishes have priests and deacons for themselves, their children, their grandchildren, etc. Creating an endowment ensures our mission continues,” she added.

This article originally appeared in the August 2020 edition of The Catholic Telegraph Magazine. For your complimentary subscription, click here. 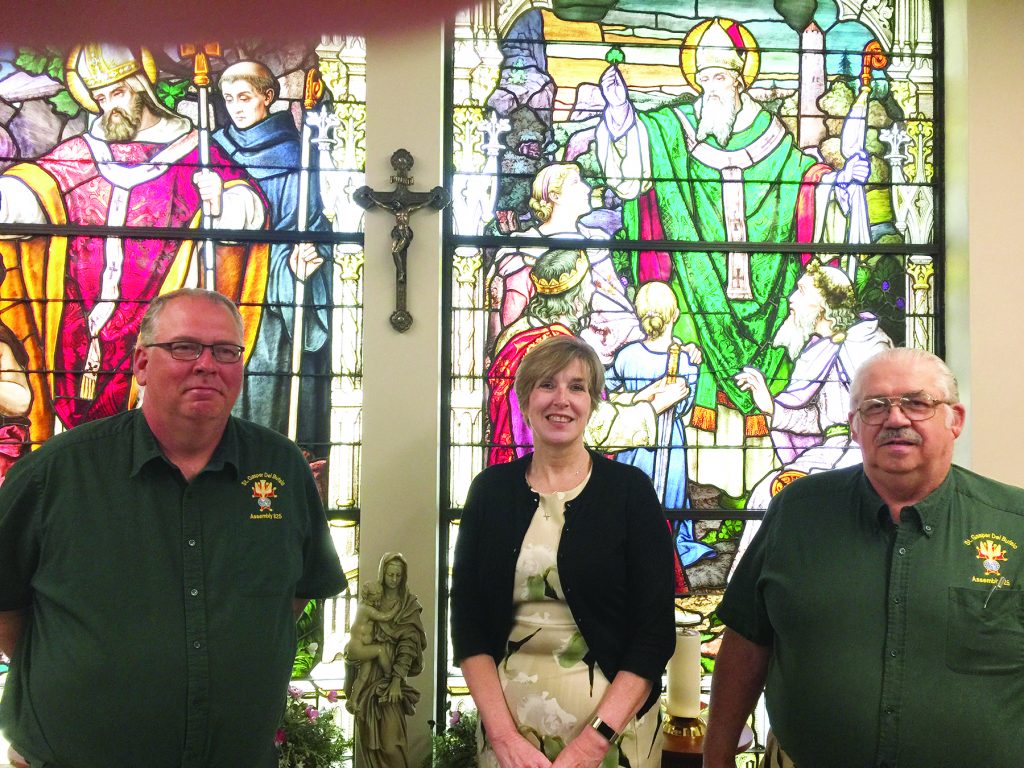 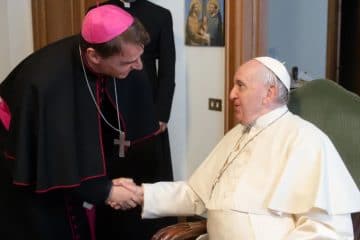