The following is a statement from the provincial ministers of six provinces belonging to the Order of Friars Minor in the United States regarding the Russian invasion of Ukraine.

Feb. 24, 2022 — We are horrified at the unfolding violence in Ukraine and the death and destruction unleashed on the people of Ukraine. Most often, it is the poor, weak, old, and young that pay the highest price in times of conflict. We mourn that a nonviolent resolution based in diplomacy could not be reached, and we applaud the efforts of the United States, Europe, and the United Nations in trying to achieve such a solution. Unfortunately, Russia’s actions have self-separated it from being a legitimate member of the family of nations on our globe. Such a tear in a family is always a cause for despair.

We affirm and share the feelings of our Holy Father Pope Francis in his address of Feb. 2, 2022, where he spoke with “pain in his heart” of the potential (now realized) for violent scenarios to occur with the invasion of Ukraine.

Now is the time for unceasing prayer and nonviolent responses at the international level. We call upon the government leaders of the U.S. to put aside partisan differences and find a common response to the conflict. The world must unite in a coordinated nonviolent effort to encourage Russia to cease its invasion and return to being a member of the world family of nations.

Finally, we accept Pope Francis’s call for Ash Wednesday, March 2, 2022, to be an international day of fasting and prayer for peace. We encourage all Franciscan ministries in which we serve also to take up the Holy Father’s call as they prepare for the beginning of Lent.
Our world is at a critical juncture of how we organize ourselves to respond to global crises of violence and existential destruction. The only sustainable path forward is rooted in nonviolence and places the needs of the poor and marginalized first. In the spirit of St. Francis, let us “begin again” and make this path by walking it. 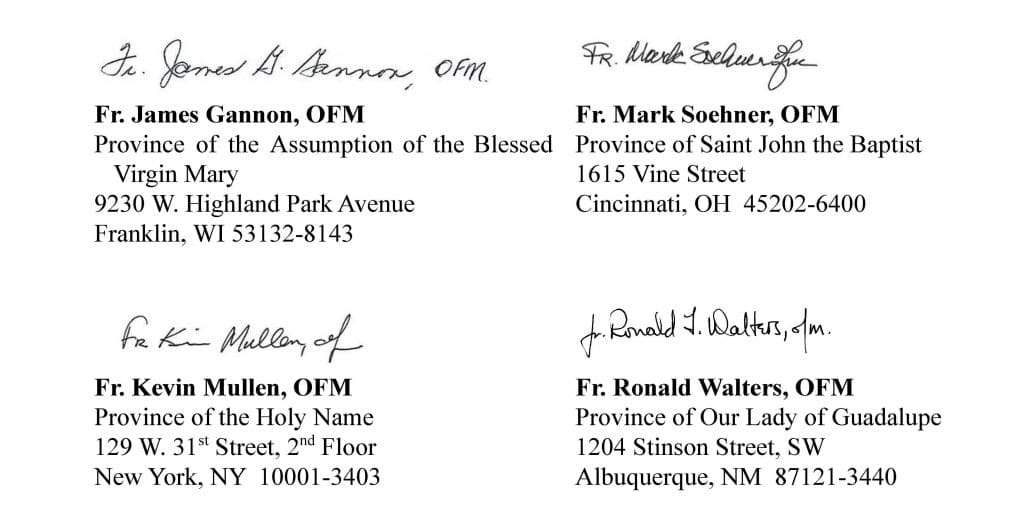 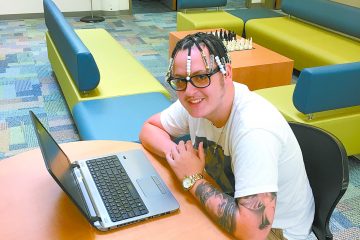