The St. Xavier Board of Trustees, announced the appointment of Tim Reilly Class of ’76 as the next president of St. Xavier High School. He will join the school from St. Ignatius Loyola School, Cincinnati, where he currently serves as principal; he will officially assume his new duties beginning in July 2018, which coincides with Fr. Timothy Howe SJ leaving for his new assignment.

Tim is a nationally recognized educator who has served in key leadership roles with the National Catholic Education Association, Catholic Conference of Ohio, the Ohio Principal Center, and the Archdiocese of Cincinnati. He has received the National Inclusive Education Leadership Award, Serving All God’s Children; Exceptional Collaboration and Support of Safe Environment for Students Award from the Council on Child Abuse; Sr. Helen Lucille “Game Changer” Award; Media Civic Leadership Award from Venue Magazine; “Man of the Year” Award from the Leukemia and Lymphoma Society; Greater Cincinnati Inclusion Network Leadership Award; and the Jennings Scholar Award. He is also past CEO and Co-Founder of Optim-ALL Services, whose mission, since its founding in 2016, is to empower Catholic schools to successfully engage exceptional learners.

He has also earned an impressive series of academic credentials beginning with a Bachelor of Arts degree in Elementary Education at Miami University, then a Masters of Education degree at Xavier University, where he later completed his administration coursework. This was followed by a Catechist Certification from the Archdiocese of Cincinnati. At various times the during the past 25 years, Tim has also been an instructor at Xavier University with his primary focus being Exceptional Leadership. In addition, Tim has a deep familiarity with St. Xavier High School, beginning as a 1976 graduate and later performing in a variety of roles as a member of the school’s Board of Trustees, with service on the Executive, Education, Mission Promotion and Facilities committees. And, he has been a St. Xavier parent.

Under Tim’s leadership, St. Ignatius’ impressive performance has been frequently recognized. The school was named one of Cincinnati’s BEST elementary and secondary schools in 2016, a Top 100 Work Places in Cincinnati in 2014 through 2017, and a Blue Ribbon School of Excellence in 2008. During Tim’s 23 year tenure, St. Ignatius expanded its facilities, increased its enrollment, and significantly improved its development yield.

Tim was chosen following a rigorous national search led by a diverse committee consisting of board trustees, faculty, staff, alumni, and parents. As we began the search, we did so with the mutual conviction that whomever we selected for the role must fully understand and embrace the values and traditions of Jesuit education, have the appropriate academic standing and credentials, as well as have an understanding of the complex and challenging landscape of college preparatory education. Tim Reilly has all these credentials; but most importantly, he values the Jesuit Catholic identity that is at the core of our mission as an institution, he feels a deep passion for St. Xavier, and he has the necessary leadership skills to propel St. Xavier forward for years to come. Our decision has been received enthusiastically by our Provincial, the V. Rev. Brian G. Paulson, SJ and Archbishop Dennis M. Schnurr. 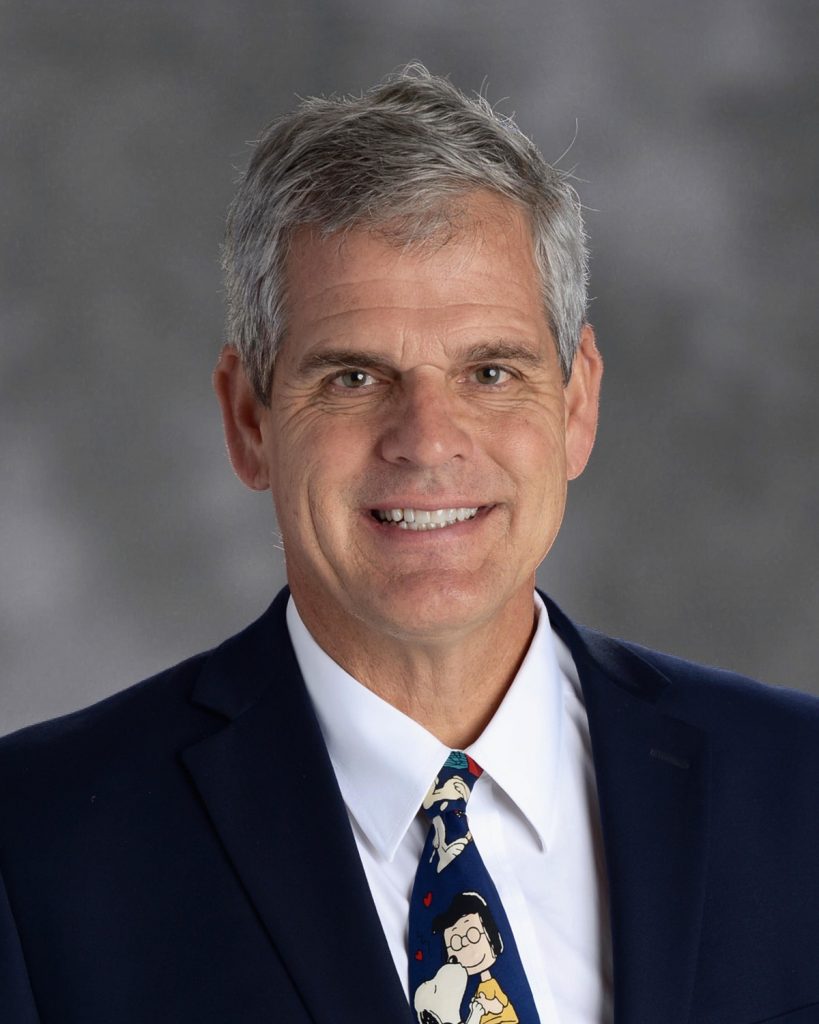 Cancer deters comedian McDonald's NCYC gig, but not her faith or humor

As a nation, let’s find ‘the courage to stand up’ and protect our children