Pope Francis: The Lord does not permit darkness to have the last word 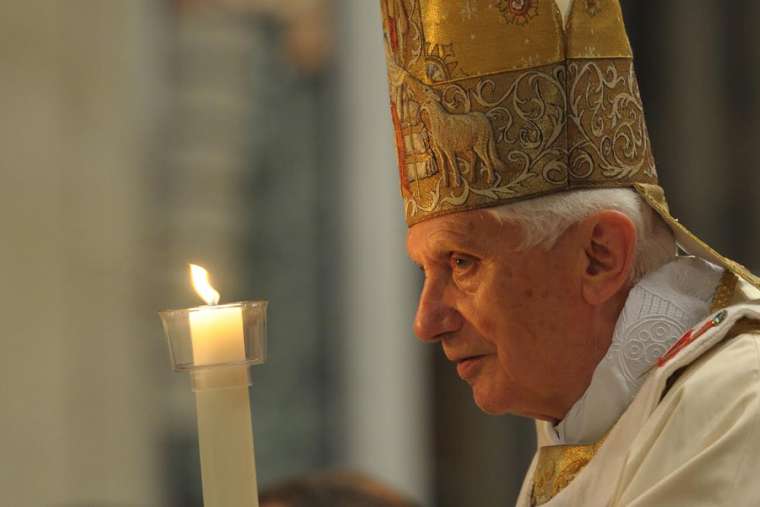 On Monday, rumors circulated on Twitter and other social media platforms that the Pope Emeritus had suffered a “mild ischemia” – a kind of stroke.

“The rumours are false,” Alessandro Gisotti, director ad interim of the Press Office of the Holy See, confirmed to the Catholic Herald on Tuesday.

On multiple occasions over the past several years, Vatican officials have had to quash similar rumors that the small, white-haired nonagenarian is close to death.

Benedict XVI resigned from the papacy in 2013, citing advanced age and declining strength that made it difficult to carry out his ministry. He was the first pope to resign in nearly 600 years.

What's in a name: Vatican questions use of term 'viri probati'