A major volcanic eruption in the Eastern Caribbean has prompted thousands to evacuate parts of the main island of St. Vincent and the Grenadines. Catholics are asking for prayers and for assistance.

“While we continue to pray for our nation we ask that you especially remember those who have been displaced,” the Diocese of Kingstown said in a Facebook post on Saturday morning.

The La Soufrire volcano on St. Vincent first erupted at 8:41 a.m. Friday. It covered the island with ash It last erupted in 1979. A 1902 eruption killed about 1,600 people, the Associated Press reports.

Over 100,000 people live across the nine inhabited islands of the country of St. Vincent and the Grenadines. The island of St. Vincent is about twice the area of the District of Columbia.

About 16,000 people live in the “red zone” on the north of the island of St. Vincent, an area considered the most at risk from volcanic activity. Most of these residents evacuated.

A second explosion on Sunday caused a massive power outage and cut off water supplies. The eruptions could continue for days or weeks.

The ash and rock have made road travel difficult. The ash has hurt visibility and can cause respiratory problems.

Evacuees have taken refuge in emergency shelters, but there are concerns that such conditions could spread the coronavirus.

Some Catholic schools and churches are serving as shelters for evacuees. The Kingstown diocese said there is an “urgent need” for mattresses, bed linens and pillows. It asked local donors to drop off donations at Assumption Cathedral in Kingstown. 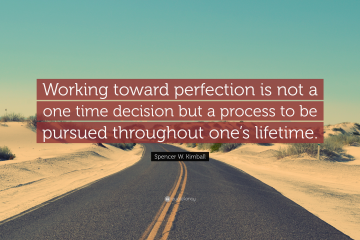