As Catholic Inner-city Schools Education (CISE) celebrates 40 years of transformational success, it is important to remember Cincinnati businesses were at the heart of CISE’s creation.

In 1980, Cincinnati had a strong and viable downtown, more so than many American cities, but its downtown and neighborhoods were changing. Many families were moving to the suburbs, leaving lower-income families behind. This change in demographics meant parish schools in downtown Cincinnati were at risk of closing.

Ed Harness at Procter and Gamble, and Ralph Lazarus at Lazarus Filing Services, along with fellow business leaders, believed these neighborhoods could continue to thrive, and more children would be educated if the inner-city Catholic schools stayed open. To that effect, the Cincinnati business community supported the founding of CISE.

Since that time, not only have CISE schools become landmarks of importance in these neighborhoods, but CISE graduates are all around us, building up our community. They are business people and clergy, teachers and law enforcement, the military, doctors and nurses, and moms and dads.

CREATIVE PROBLEM SOLVING
CISE’s original concept was to raise funds in support of the schools with parents providing some financial assistance for tuition, based on their means. As time passed, poverty in the inner-city grew and CISE began stepping up to provide greater support, adding wraparound services and programs to the schools.

COVID-19 is the biggest challenge CISE has faced, but true to its history of creative problem-solving, CISE responded quickly to implement strategies and tactics to facilitate distance learning during closures.

“Because of the closing of the schools, we had two major goals,” said Mabe Rodriguez, CISE executive director. “We had to find ways to continue educating our 2,400 children, with many barriers to overcome, and we had to find meals for a high percentage of these students.”

As many as two-thirds of CISE scholars receive two of their daily meals at school. The CISE staff and a dedicated group of teachers and principals went to work. La Soupe, O Pie O Bake House, the Cincinnati Public Schools USDA free and reduced lunch program, and other partners, donated food, and volunteers assembled and distributed meals.

To enable distance-learning, Chromebooks and supplies were sent home with students. Many households can’t afford internet service, so CISE initiated a partnership with Spectrum to provide free internet service to students for 60 days. Homework packs were distributed for weekly drive-by pickup. Completed homework is dropped off by parents, read by principals and sent to teachers for review and grading.

“The result,” said Rodriguez, “is that we are making progress with our students. We thank our partners who have stepped up to support us and we thank our caring donors. Most of all, we thank our principals and teachers.” For 40 years, CISE has known that it is the teachers’ incredible commitment and devotion to their students that makes the difference.

CISE has been doubly fortunate in being able to respond to needs created by this pandemic. Under the leadership of Ted Torbeck, former CEO of Cincinnati Bell, and his wife Peggy, the CISE 2019 Annual Campaign reached a record goal of $4.6 million. “Because we are rewriting the futures of these kids now, the investment will benefit all of Cincinnati in the future,” Torbeck said.

EVOLVING TO MEET THE NEED
From its simple start as a fund-raising organization, CISE has evolved into the multi-faceted non-profit it is today. The first fundraiser was in 1982, when Cincinnati businessman Pete Bushelman initiated the annual CISE raffle. In 1997, the Lindner family donated funds to bring technology to the schools. In 2000, the Catholic high school tuition aid program began, providing financial assistance to all qualifying eighth grade CISE graduates to continue their education at a Catholic high school. In 2006, Ohio’s EdChoice program was created, providing funds for the education of children in need. Harry Fath led a fund drive to raise $10 million for the CISE Foundation in 2007. In 2009, Joe and Susan Pichler created a match for new and increased campaign gifts and have done so every year since.

The John J. & Mary R. Schiff Foundation gift allowed the start of school nurse and summer enrichment programs. A collaboration with Seton Education Partners enabled the creation of a blended learning program at two CISE Schools and is reshaping Resurrection of Our Lord School. Support from Hamilton County Educational Services and The H. C. Schott Foundation facilitated a significant math intervention program across all CISE schools and grades.

“The result of these changes means that CISE is in a stronger position than ever to serve Cincinnati’s inner-city children in need,” said Rodriguez. “We are proud to say that we have helped our students receive a strong, faith-based education, values for life in a safe, nurturing and welcoming environment. In the last several years, we have expanded our support in many ways and results speak louder than words. We thank those who have helped make CISE possible, and to rewrite the futures of our city’s children most in need.”

This article appeared in the June edition of The Catholic Telegraph. To receive a complimentary subscription at home, click here 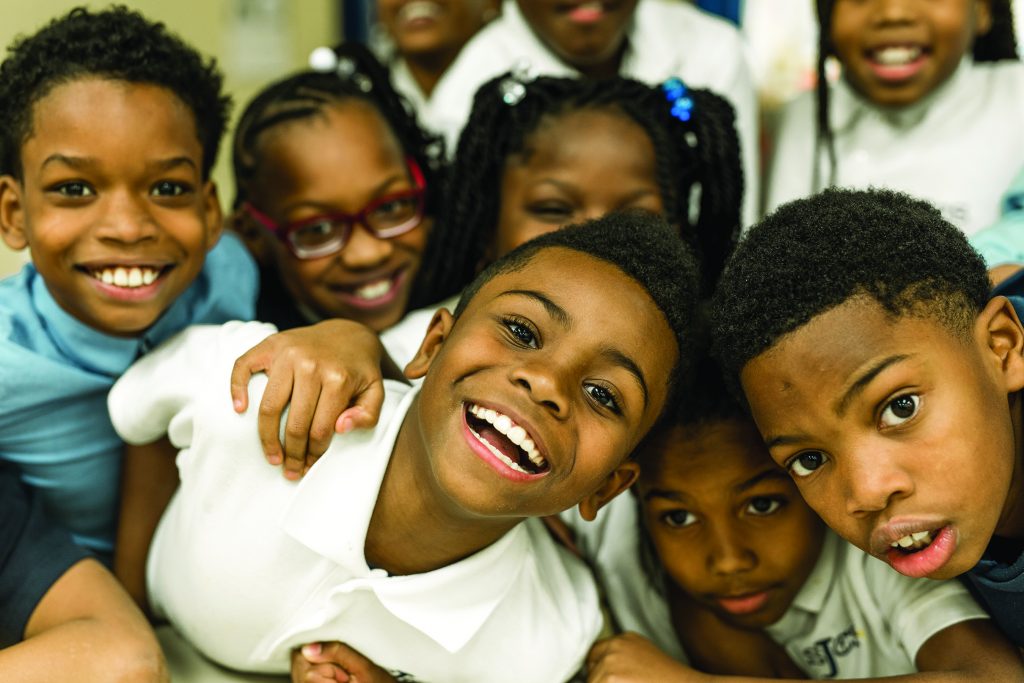 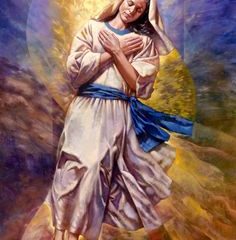