This school year is anything but normal for students across the archdiocese. Masks are part of the new uniform and kids are forced to keep their distance from each other. For the students who attend one parish school in Price Hill, the changes are even greater. Their school has a new look, new teachers, new curriculum and a new name: Romero Academy at Resurrection.

“My favorite part of our opening week was talking to the students who had previously been at Resurrection and asking them how they liked the changes,” said Principal Tom Loughead.

The feedback was overwhelmingly positive. The school at Resurrection parish had been losing money for years, enrollment was down and it was at risk of closing. Then, something happened to save it.

“Seton Education Partners appeared,” said Mabe Rodriguez, executive director of Cincinnati Inner-City Schools Education (CISE). CISE provides funding to Catholic schools in economically challenged areas of the archdiocese. “Seton said, ‘We want to partner with you, with the school.’ To me, this was divine intervention. This was the Holy Spirit.”

Seton Education Partners already had its blended learning model in four schools in the archdiocese. The plan for Resurrection was a bit different. A team of eight people traveled to New York City to see how a similar model worked in schools there. It took more than a year to work out the details. In the end, Romero Academy was created as an independent nonprofit that manages the school on behalf of the parish.

“I gathered the data, and I found out that there are 4,700 kids who we call ‘voucher-eligible,’ meaning living in poverty, in Price Hill,” said Rodriguez. “I thought to myself, we can’t close this school. It’s the last place we should close a school. We need to give these kids a chance.”

Archbishop Dennis Schnurr agreed. “I am very grateful that CISE and Seton Partners were able to come together to give new life to Resurrection School,” he said. “Also, the dedication and commitment of Father Robert Keller, the pastor of Resurrection Parish, must be recognized. When he learned that the Academy needed not only the school, but also the rectory, he was prepared to make the move. Repeatedly he stated, ‘Whatever it takes to help the children,’” he said.

The COVID-19 pandemic created additional challenges. The maximum number of children the school could enroll and follow CDC guidelines was 109. It added a Pre-K program but had to temporarily cut back on the number of grades offered.

“In order to both renovate the school and get started with the Pre-K program, we had to move the school down to Pre-K through fifth grade for this year,” said Jeff Kerscher, general partner at Seton Education Partners. “It’s easier to turn around a building when there are fewer grades to manage.”

The school plans to add a grade each year over the next three years until it’s Pre-K through eighth and able to serve up to 290 children.

Seton Education Partners invested $1.1 million in the update. Every child has a Chromebook. They repaired the building and roof and remodeled. There’s fresh paint, new desks and new technology, all blessed by Archbishop Schnurr early in the school year.

“The blessing of the school was a joyful occasion for students, teachers, staff, CISE and Seton Partners,” he said. “It was an honor for me to give the blessing, and then visit with some students and their teachers.”

For many reasons, parents are glad their children are back in school. It offers them stability, consistency and a quality education.

“What we’re doing signals to the children and to families that they’re cared for, that we want them to be successful, they’re worthy of investment in a lot different ways,” said Principal Loughead.

This story appeared in the November edition of The Catholic Telegraph Magazine. For your complimentary subscription, click here. 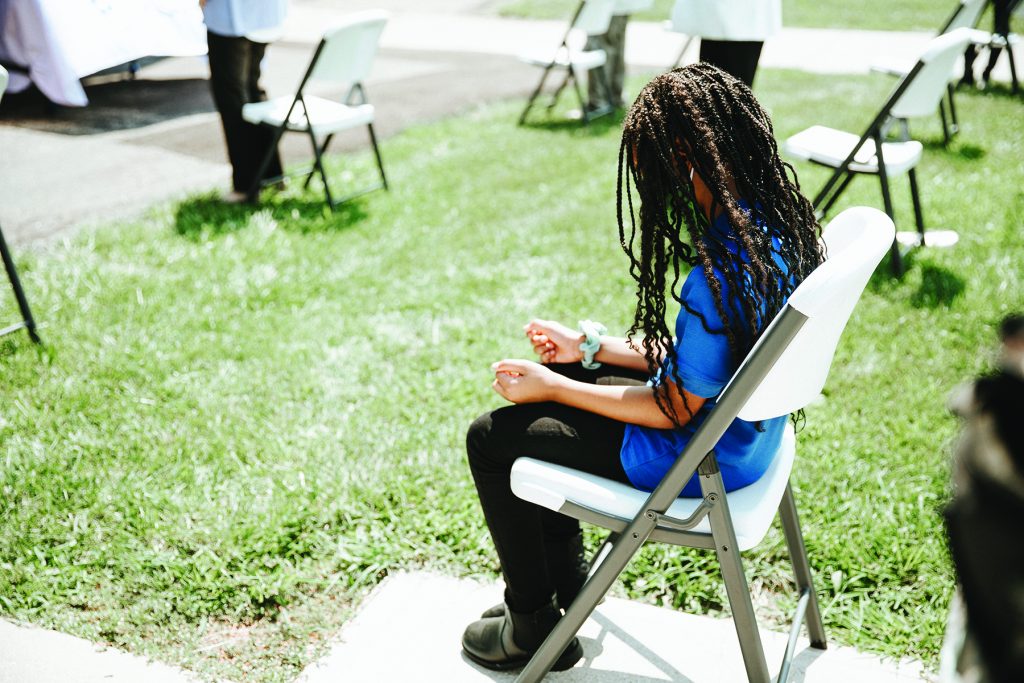 Seize the Moment: Your life is worth living 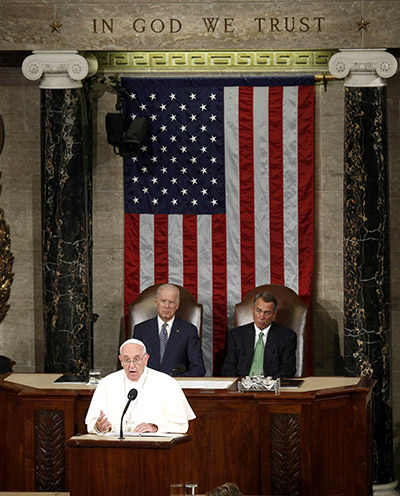