When it’s an undeniably worthy cause that transforms the lives of urban children by providing them access to a strong Catholic education, people want to support it.

That’s how Ted Torbeck, who cochaired the 2019 Catholic Inner-City Schools (CISE) campaign, along with his wife, Peggy, account for its unprecedented success, raising $4.6 million.

A History of Eccumenical Collaboration
The first CISE campaign was instituted in 1982 by Archbishop Joseph Bernardin and local businessmen Ralph Lazarus and Edward Harness. This triad of community leaders of three different faiths united with the mutual goal of utilizing these parish schools, providing Catholic school opportunities for challenged families and leveraging the generosity of the broader community. The campaign raised $3.3 million in 2018. The 2019 goal was $4 million.

The Torbecks were recruited to chair the campaign by Brian Brockoff, current chairman of the CISE Board of Trustees. “We visited St. Boniface School in Northside, and after seeing the progress being made with the kids, we were hooked,” Torbeck said.

Expanded Programs
CISE’s primary focus has always been securing tuition for inner-city children who couldn’t otherwise afford a Catholic education, explained Mabe Rodriguez, executive director of CISE. While this continues to be the foundation of CISE’s efforts, support to schools has been significantly expanded in recent years with the addition of many programs and initiatives that support the overall wellbeing and academic achievement of students. This includes having a nurse in every CISE school; behavioral health support; math intervention across all schools and grade levels; summer engagement programs; and weekend food support.

A pilot program with Beech Acres Parenting Center, for example, will facilitate a better of understanding of the needs of the students and their families, Rodriguez explained. She noted one recent situation in which a student was “acting up.” Further investigation revealed the family’s power had been shut off over the weekend, and the child had been cold and lost sleep.

“These are things most of us wouldn’t think about, but one of the principals recently told me that these situations are what keep her up at night,” said Rodriguez. “We really want to connect our families with the right resources.”

Unprecedented Success
Regarding the campaign’s success, “I give a lot of credit to Mabe and the team we put together,” said Ted Torbeck. “We didn’t have to twist too many people’s arms. Donors really want to give to an organization that is getting results, and CISE is.”

“Poverty for children is a real problem in our city. It’s generational,” added Peggy Torbeck. “People realize that education is key to overcoming poverty. CISE provides students with discipline, structure and values. It gives them a chance and gives them hope.”

Rodriguez attributes the campaign’s historical high to a number of factors, including increased awareness of the CISE mission via The Catholic Telegraph, Sacred Heart Radio and other media outlets; the dedication of campaign chairs; outreach to donors beyond the local Catholic community; and being very specific about funding needs.

40 Year Celebration
As CISE prepares to celebrate its 40th anniversary in 2020, Rodriguez expressed her gratitude for donor generosity. “They have been so gracious to us, and we really want to thank everyone who has been with us on this journey for the past 40 years,” she said.

The anniversary festivities will kick off with an event at Great American Ball Park on April 22. 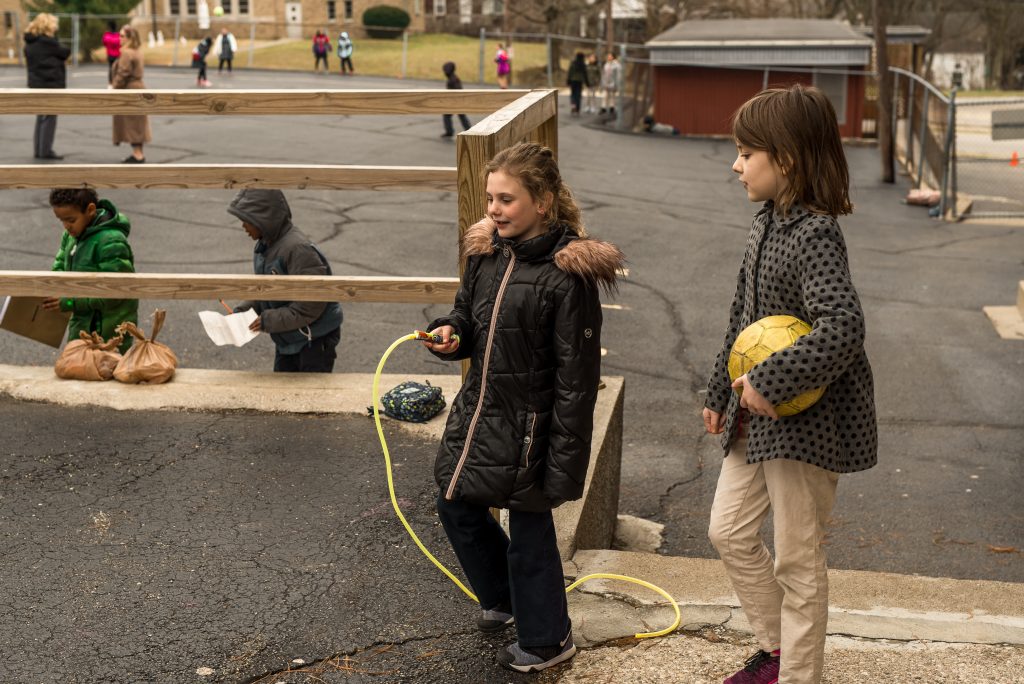 Vatican announces theme for World Day of Migrants and Refugees 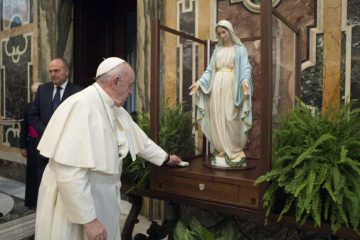