Myers was from 2001 until 2016 the Archbishop of Newark, New Jersey. He was before that Bishop of Peoria, the diocese for which he was ordained a priest in 1966.

The archbishop, the oldest of seven children, was the son of an Illinois farmer. He discerned a vocation to the priesthood while in college, and was sent as a seminarian to the Pontifical North American College in Rome. He earned in Rome a licentiate in sacred theology and a doctorate in canon law.

He became coadjutor bishop of Peoria in 1987 and became Peoria’s bishop in 1990. Throughout the 1990s, Myers was known for fostering numerous priestly vocations in the Peoria diocese, for his theological orthodoxy, and for his vigorous defense of the unborn.

Myers surprised many Church-watchers when in 2001 he succeeded Theodore McCarrick as Archbishop of Newark.

The archbishop faced criticism for his handling of several high-profile clerical abuse cases while he was Archbishop of Newark, including allowing priests to remain in parish ministry when they had either confessed to or been credibly accused of abuse.

He was, however, recognized by some Newark priests for his support of campus ministry and vocational discernment initiatives in the archdiocese, and for his theological orthodoxy and acumen.

Myers retired in 2016, and was succeeded by Cardinal Joseph Tobin, who said Thursday that “on behalf of my brother Bishops and the entire family of God here in our local Church of Newark, I extend my heartfelt prayers and condolences to his family. Let us thank God for Archbishop Myers’ service and his love of our Church. I entrust him to the loving arms of our Blessed Mother Mary, and I pray that Our Lord grant him peace.”

Since 2018, widespread concern and speculation regarding what Myers might have known about the abuse sexual proclivities of his predecessor, McCarrick, has continued, especially because Myers led the Newark archdiocese when it reached legal settlements with men alleging sexual misconduct on the part of McCarrick. The Archdiocese of Newark has not released the findings of its own investigation into McCarrick’s activities, citing a state attorney general’s investigation into the matter.

In January, the archbishop moved to Illinois to be near his family, as his “physical and mental health” was said to in serious decline.

The archbishop was the coauthor of “Space Vulture” a 2008 science fiction novel.

Funeral services for the archbishop, expected to be held in Peoria, have not yet been announced.

Bishop Paprocki: We must weigh cost of 'extraordinary' shutdowns

Venerable Fulton Sheen ‘should be made a saint’, says Peoria coadjutor bishop 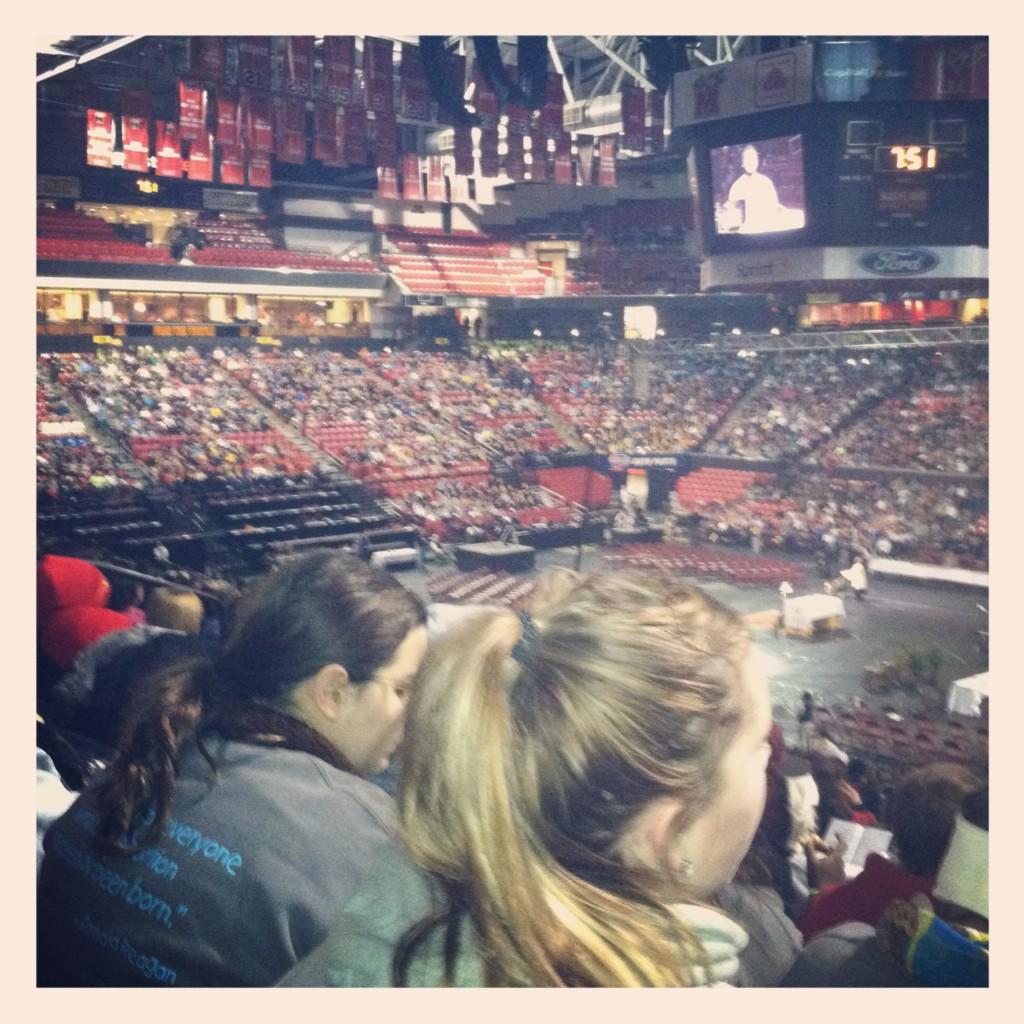