The story below is Part II of two powerful personal interviews.

On the other side of the courtroom, Bill Pelke stands with those who have lost loved ones to violent crime. Bill’s grandmother, Nana, was attacked by a group of teenage girls who skipped school one afternoon, looking for money to play arcade games. They entered her home, stabbed her to death, but only found $10 and the keys to her car. The trial ended with one of the young women, Paula, being sentenced to death with tears streaming down her face. Bill watched stone-faced as her grandfather was led out of the courtroom for his outbursts of, “They’re going to kill my baby.” Three months later, Bill was unable to get that image out of his head. He realized that Nana would never have wanted a grandfather to watch his own grandchild die. Nana loved Jesus. She would have chosen love and forgiveness over more death.

Forgiveness was a way of life for his grandmother, so it needed to be a way of life for Bill as well. He changed his opinion of the death penalty, and credits God’s intervention in Paula’s case to ultimately get her off of death row. He later founded an organization called Journey of Hope, led by murder victims’ family members, who share their stories and go on speaking tours about how healing comes through love and forgiveness, not vengeance and further death. You can learn more about their work at journeyofhope.org. Ohioans to Stop Executions fights to end capital punishment, and to help overturn questionable convictions like Joe’s right here in Ohio. You can learn more about them or donate at otse.org. 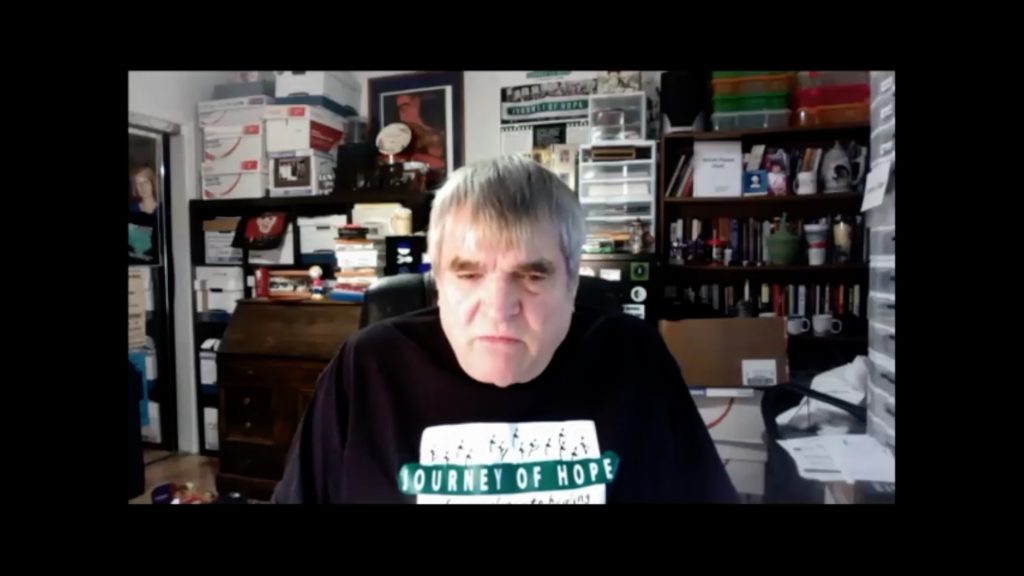