Houston, Texas, Mar 21, 2019 / 08:59 am (CNA).- Cardinal Daniel DiNardo of Galveston-Houston has been released from the hospital, following a mild stroke last week, his archdiocese announced March 20.

The cardinal, who serves as president of the U.S. bishops’ conference, is expected to make a full recovery.

DiNardo had suffered a stroke on the evening of March 15, while leading Stations of the Cross. He was admitted to St. Joseph’s Hospital.

According to the archdiocese, he has now “entered a standard rehabilitation program which usually lasts in the neighborhood of two weeks.”

“I could not be more grateful to the truly wonderful doctors and nurses at St. Joseph’s for their expert care and compassion, which has helped hasten my way down the road to a full recovery,” DiNardo said in a statement released by the Archdiocese of Galveston-Houston.

“I am also doubly thankful for the many kind wishes and especially the prayers that have been directed towards my healing, which I can assure you are making a true difference. I look forward to getting back to work soon and continuing the important work we have before us.”

DiNardo, 69, was ordained a priest of the Diocese of Pittsburgh in 1977. As a priest, he spent six years working in the Vatican’s Congregation for Bishops, and became Bishop of Sioux City, Iowa, in 1998. He became coadjutor bishop of Galveston-Houston in 2004, and was installed as archbishop of that archdiocese two years later.

DiNardo became a member of the College of Cardinals in 2007. He was the first Archbishop of Galveston-Houston to be appointed a cardinal. 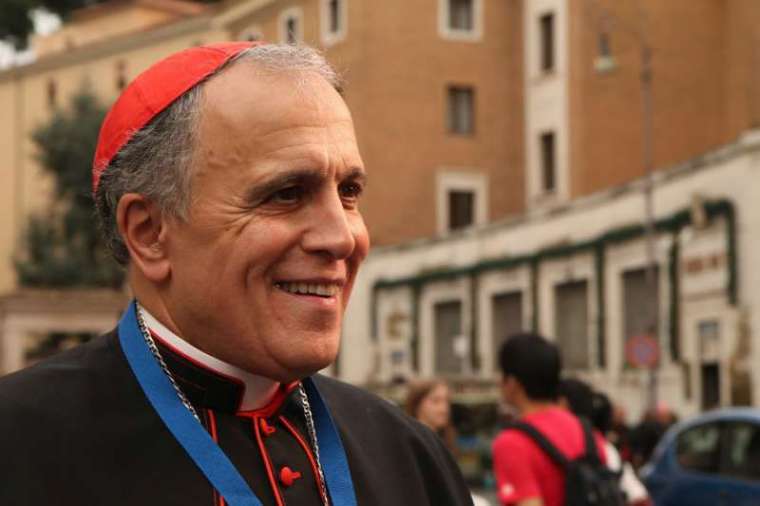 Today's Video: Things are about to change

USCCB President and Committee Chairman Call for Prayers, Hope, and Assistance Following Deadly Tornadoes in the South and Midwest

BREAKING: How did the bishops vote on the Eucharist document? Here’s the latest

USCCB chairmen elections: Who came out on top? 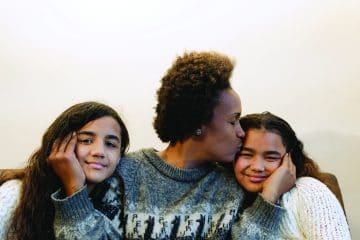